Cost, not infrastructure, may be the most problematic issue for fuel cell vehicles

Fuel cell vehicles are coming, but their success is not guaranteed. These vehicles consume hydrogen fuel in order to operate, with their fuel cells using this hydrogen to generate electrical power. For these vehicles to be useful to consumers, they need access to a hydrogen infrastructure; something much of the world currently lacks. While lacking infrastructure may be considered one of the greatest challenges facing fuel cell vehicles, their high cost may actually prevent their overall success.

Hydrogen fuel cells are notoriously expensive, largely due to their use of platinum and the manufacturing processes surrounding them. The costs associated with fuel cells has an impact on the overall cost of the vehicles using them. For automakers relying on fuel cell systems developed by third parties, they can expect to pay anywhere from $90,000 to $150,000. Comparatively, automakers developing their own fuel cell systems see costs as high as $100,000. As a result, fuel cell vehicles are also expensive, to the point where they may not be considered attractive to consumers. 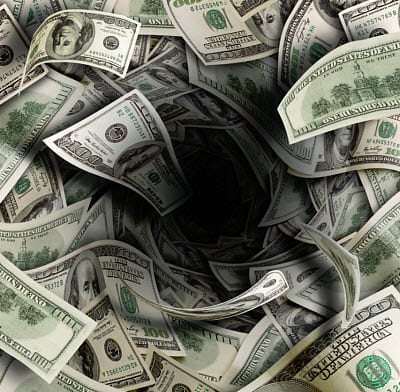 Government support can go a long way in making fuel cell vehicles economically viable. Companies like Toyota, Honda, and Hyundai are relying heavily on the availability of government subsidies to make fuel cell vehicles affordable for consumers. This support may not be eternal, however, and automakers will have to find better ways to cut costs in order to ensure the future success of fuel cell vehicles.

Lacking infrastructure will continue to be a problem for automakers

Even if automakers are able to cut costs effectively, they must still concern themselves with the infrastructure problem. Without a comprehensive hydrogen fuel infrastructure, fuel cell vehicles are unlikely to find much success in prominent markets. Governments are showing support for the development of hydrogen fuel stations, but the slow rate at which these stations are being built may cause problems for automakers planning to launch fuel cell vehicles in the coming years.