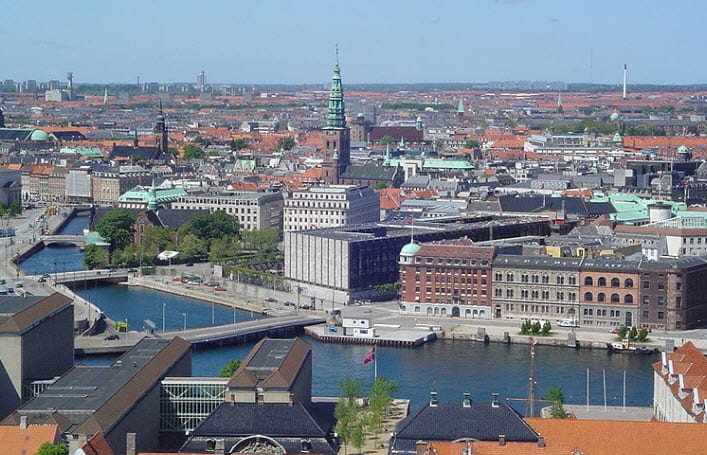 Denmark officials expect to be meeting nearly a third of the country’s energy demands through the use of renewable fuels by the end of the decade.

Much of this energy will come from wind farms dotting the country. These wind farms are already providing some 20% of the country’s electricity. The government has plans to bring both solar and biomass up to par with wind power and has begun investing in solar energy and biomass projects. The government will have to overcome some significant challenges in order to achieve its goals, however.

Alternative energy systems have come a long way in terms of efficiency and affordability, but are still quite expensive.

There are also significant shortcomings in the area of energy storage, which has been a persistent thorn in the side of solar energy. Researchers all over the world are working to solve the inherent problems with alternative energy, but progress has been slow due to lack of government support and the daunting technological challenges presented by next generation energy systems.