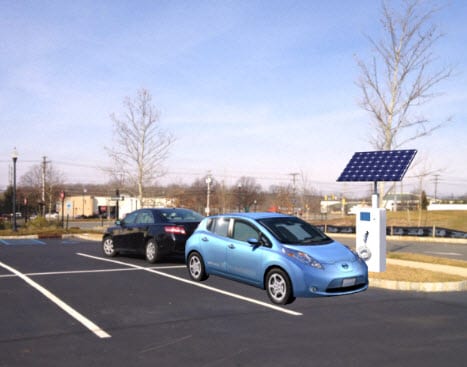 The company has unveiled a new system it calls SunStation. SunStation makes use of solar panels, harvesting the power of the sun to provide vehicles with electricity. The company suggests that its solar energy station could charge a hybrid electric vehicle in approximately one hour, with pure electric vehicles having a charge time of eight hours. While charging times may not be something revolutionary, the major attraction of the SunStation system is that it is completely autonomous of an energy grid.