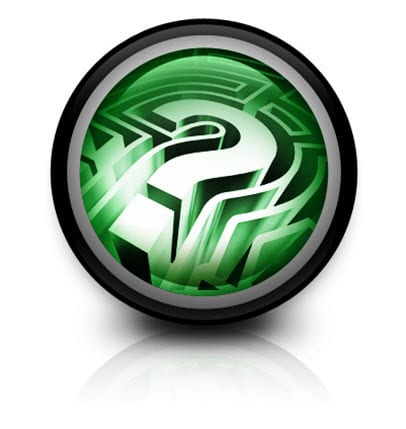 Electromagnetism could be the future of energy for the whole world

Electromagnetism is one of the four fundamental forces of natural, and is the strongest among them.

The force is, essentially, responsible for holding everything together. For decades, scientists have attempted to harness the force as a way to power machines and unlock the secrets of the universe. These efforts have been met with significant challenges, however, as electromagnetism has proven to be a very dangerous force. Scientists from Duke University and Boston College may have found a way to capture the force without harming living organisms.

These man-made substances are constructed in such a way that their effects are not common in nature. As such, they can be designed to change the fundamental actions of electromagnetism and other such forces. Researchers believe that by decreasing the electric component of the force and increasing its magnetic aspect they are able to significantly reduce the risk to humans the force presents. This would make the force usable as a form of energy that could power various types of transportation and machinery.

Electromagnetism can be used as a form of alternative energy.

Fossil fuels are the main source of...
➡️PLAY THIS HYDROGEN NEWS ARTICLE IN: ENGLISH, FRENCH & GERMAN
It is often used in magnetically propelled trains found in Japan and China. It is also a key component to quantum levitation, which is a phenomenon that one day could produce flying cars that require no fuel at all. Where hydrogen is often referred to as a distant future solution to an immediate problem, researchers from Duke and Boston College say that electromagnetism is the true holder of such a title. It may, however, be the only fuel that powers humanity in the future, if scientists can figure out how to make it work for them.
CategoryEnvironmental Environmental Science News Hydrogen news Renewable Energy News Research United States
Tagsalternative energy boston college Duke University Electromagnetism machinery metamaterials quantum levitation transportation

Intelligent Energy making waves in the world of alternative energy, announces raising more than $30 million in funds and plans to join the stock market