Emissions drop in the US thanks to renewable energy, efficiency, and economic strain

The U.S. has been making efforts in recent years to cut down on the emissions it is responsible for by reducing its consumption of energy. This endeavor has been slow-going, but the country has managed to make some progress by supporting different forms of renewable energy. The U.S. remains strongly focused on the use of fossil-fuels, however, which is somewhat counterproductive to the country’s emissions reduction goals. A new report from the Energy Information Association, however, shows that the U.S. has made significant progress toward reducing emissions in 2012.

According to the report, 2012 was a good year for the U.S. in terms of emissions. The report shows that the country produced less carbon dioxide in 2012 than it had in previous years, while also consuming less energy. Energy consumption throughout the country dropped by 3.8%, with emissions falling from the 6,023 million metric tons of carbon dioxide produced in 2007 to 5,280 million metric tons. 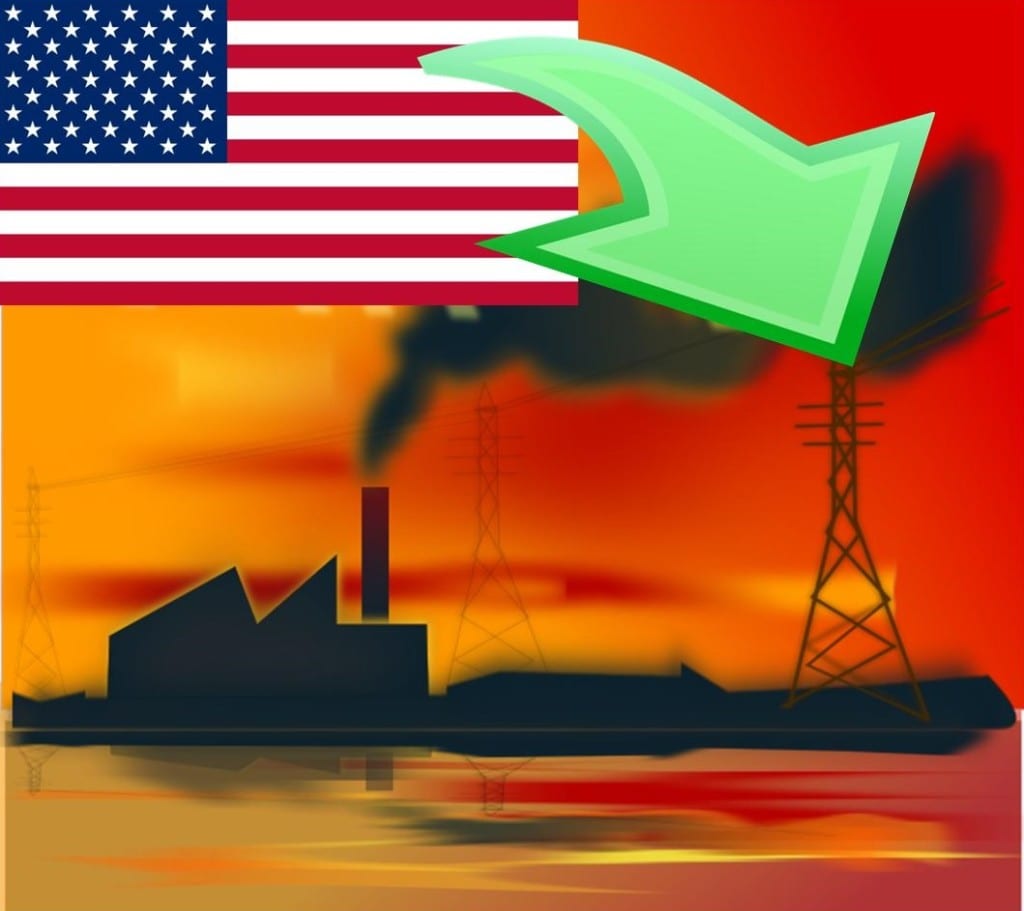 The country’s energy policies are partly to thank for its victory concerning emissions. While the U.S. has not wholly embraced renewable energy, the country has been supporting various forms of clean power in order to reduce its use of fossil-fuels. The U.S. has also adopted energy efficiency policies designed to cut its consumption of electrical power in general. Lower levels of energy consumption mean lower emissions.

The drop in energy consumption was not only due to the adoption of renewable energy or efficiency standards, however, as the report also shows that economic troubles also played a role. In 2009, at the height of the so called “Great Recession,” people throughout the country began consuming less electrical power in order to save money. This contributed to the decline in emissions that was recorded in 2012 and also increased the amount of renewable energy that the country made use of during that time.