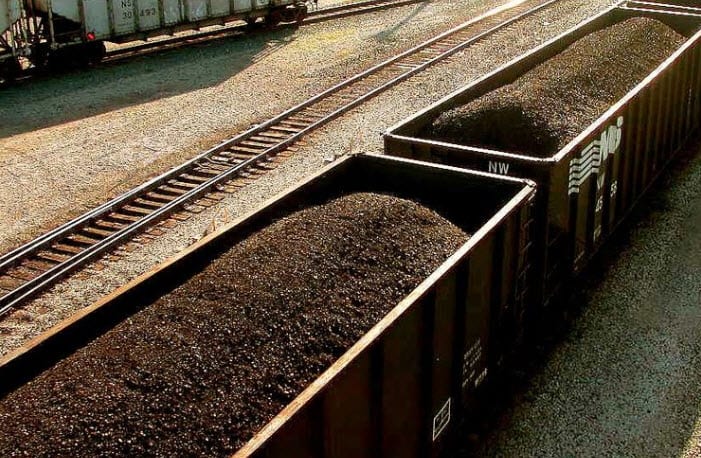 The Energy Information Administration (EIA) has released a new report concerning the consumption of coal for energy in the U.S.

The report shows that coal-fueled electricity production has dropped significantly. This may be due to the country’s recent advocacy of alternative energy and efficiency. Though the U.S. did not announce its plans for an “all of the above” approach to alternative energy, the country has been working to institute more stringent restrictions on how it gets its energy. The report also highlights a somewhat warm winter season as part of the reason coal-fueled electricity has dropped.

In 2011, coal power accounting for only 40% of the electricity generated in the U.S.

This is the lowest level it has been in 30 years. This steep decline has also translated into lower energy prices. Today, electricity costs the same as it did back in March of 1978. For some, this is a major boon, though whether the use of coal will still be on the decline for the rest of this year is uncertain.

The EIA notes that fracking may also have had an impact on the decline in the use of coal energy.

Fracking is the process of extracting natural gas from deep beneath the earth’s surface. The practice is considered dangerous to the environment and there are concerns that this natural gas is more troublesome than both oil and coal. Nonetheless, the U.S. does not currently have plans to put an end to fracking procedures despite the concerns of its populace.