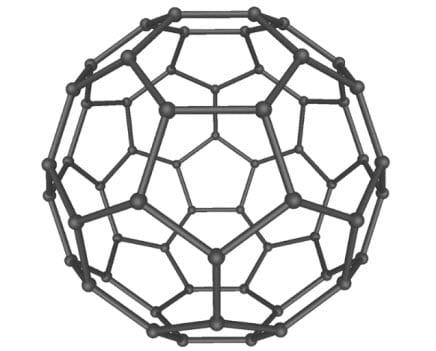 The 469 page report suggests that as fuel cells become more efficient, their adoption becomes more prolific. Manufacturers are finding ways to create more efficient fuel cells by implementing nanotechnology as well as a number of other methods.

These fuel cells have been a boon to universities, as they are largely self sufficient.

The electricity generated by the fuel cell can power the many faculties of the campus and continually generate hydrogen, creating a cyclical system that allows for storage of energy as well as generation.

Primary author of the study, Susan Eustis, says that growth is due to demand for reliable storage methods for electricity generated by hydrogen conversions. She asserts that the viability of fuel cell technology hinges upon the development of nanotechnology.

The study suggests that global demand for stationary fuel cells will increase from $122 million in 2010 to $2.6 billion by 2017.