Fracking ban is rejected by city in Texas 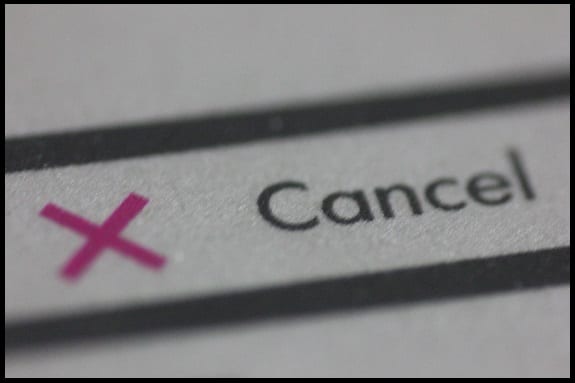 Denton, Texas will not be the first city in the state to ban hydraulic fracturing.

Last week, Denton City Council members voted 5-2 against a bid to make their city, which is rich in natural gas, the first in Texas to ban fracking.

State regulators and industry groups argue that a ban could hurt Denton’s economy.

The vote took place after eight hours of over 100 residents speaking out in favor of prohibiting the mining practice, which resulted in passing the bid to a public vote in November.

Although those who are against hydrofracturing argue that the practice has negative effects on human health and the environment, those who support the industry claim that fracking for oil and gas can be carried out safely and, when compared to other types of energy extraction, it is a cleaner method.

Recently, the chairman of the Railroad Commission, the regulator of Texas oil and gas, Barry Smitherman, addressed a letter to Denton’s mayor and city council saying that prohibiting fracking in the city would make America more dependent on foreign natural gas and oil. Furthermore, a representative of Texas Oil and Gas Association and a former Texas Supreme Court chief of justice, Tom Phillips, testified that some of the association’s thousands of members would certainly sue if a ban was passed.

The mayor of Denton, Chris Watts, told the Texas Tribune that he voted against the ban in order to give the citizens the right to determine if hydraulic fracturing should be prohibited in their city.

Many citizens have complained that fracking is negatively impacting their daily lives.

Denton city resides on top of what is considered to be one of the biggest natural gas reserves in America – the Barnett Shale. Although the drilling is highly advantageous for the city’s economy, many residents have complained that the controversial mining practice is increasingly intruding on their lives every day.

There are over 270 natural gas wells in the city, which is home to an estimated 121,000 people. There are very few restrictions in regard to where drilling can occur. The City Council made rules in 2013 that forbids wells to be drilled within 1,200 feet of homes. However, many wells that existed before this ruling are much closer to homes than that and residents have complained of health issues resulting from noise pollution, bright lights that keep them up at night and exposure to chemicals from the fracking process that they claim have caused nausea, nosebleeds and headaches.