Fracking does not contaminate water, according to EPA study

A long-anticipated study from the EPA says hydraulic fracturing is not a threat to drinking water.

One of the biggest ongoing debates regarding hydraulic fracturing – the controversial oil and natural gas extraction process better known as fracking – is whether or not it contaminates aquifers with potentially harmful chemicals, which are used in the liquid mixture of water, sand and chemicals that is pumped into the ground to break up the rock below. While many believe that hydrofracturing does put the public’s drinking water supply at risk of contamination, according to the draft of a four-year long fracking study conducted by the U.S. Environmental Protection Agency (EPA), there is no “widespread, systemic impacts to drinking water resources.”

The EPA’s report focuses on the contamination of groundwater and surface water.

The study started back in 2011 when the EPA announced that it would evaluate the technique of fracking. However, the EPA did not study every health or environmental concern related to hydraulic fracturing. Instead, its primary focus has been on analyzing the contamination of surface water and groundwater and the impact the process has on human drinking water. 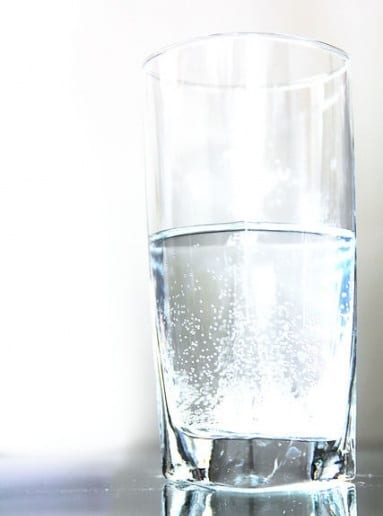 According to an EPA news release, the agency’s review of data sources that were made available to it “found specific instances where well integrity and waste water management related to hydraulic fracturing activities impacted drinking water resources, but they were small compared to the large number of hydraulically fractured wells across the country.”

• Water withdrawals in regions with low water availability.
• Fracking carried out directly into formations that contain drinking water resources.
• Cemented wells or wells not adequately cased that result in below ground migration of liquids and gases.
• Wastewater not properly treated that is released into drinking water resources.
• Hydraulic fracturing wastewater and hydraulic fluid spills, such as produced water and flowback.

As was previously mentioned, the report does not address other fracking concerns including earthquakes, air quality, and the mishandling of waste, among other issues.