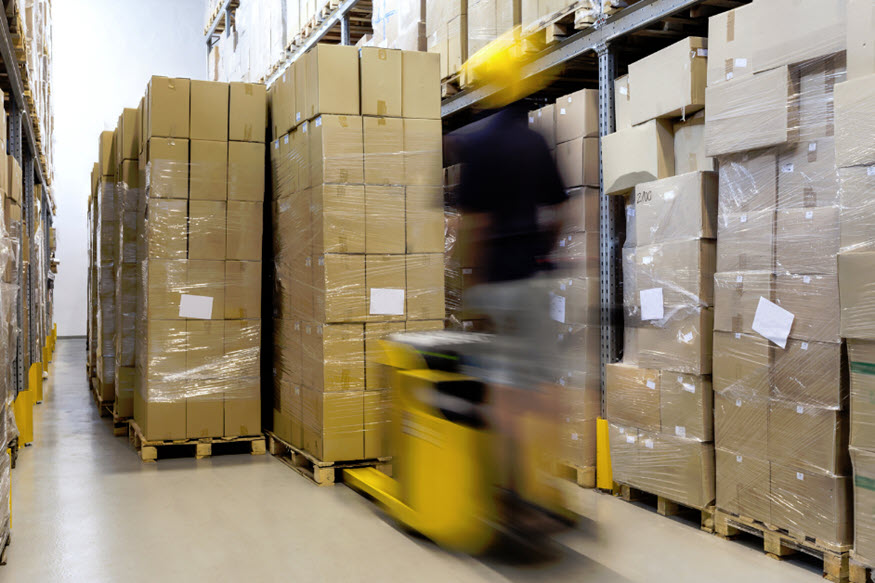 Central Grocers is known worldwide for being the largest grocery warehouse, utilizing fuel cell-powered lift trucks to transfer and handle their products.

With the use of these GenDrive fuel cell units for their trucks, Central Grocers has witnessed a progress in the efficiency of their facilities as well as their employers. Truck operators are spending less time on dealing with batteries that died down, and refueling for them will take less than a minute.

Further, gas emission which is a noted as damaging to the environment was reduced because of the stoppage of the charging of batteries and the changing of equipment.

Hydrogen is used by the GenDrive fuel system so the byproducts of the reaction are only heat and water. For all the customers of Plug Power, there was an observed 80% reduction of greenhouse gases.

The VP of Operations for Central Grocers John Coari says that GenDrive products have met their expectations. Their decision to purchase more GenDrive units was easily made since they know that productivity would be greatly increased.