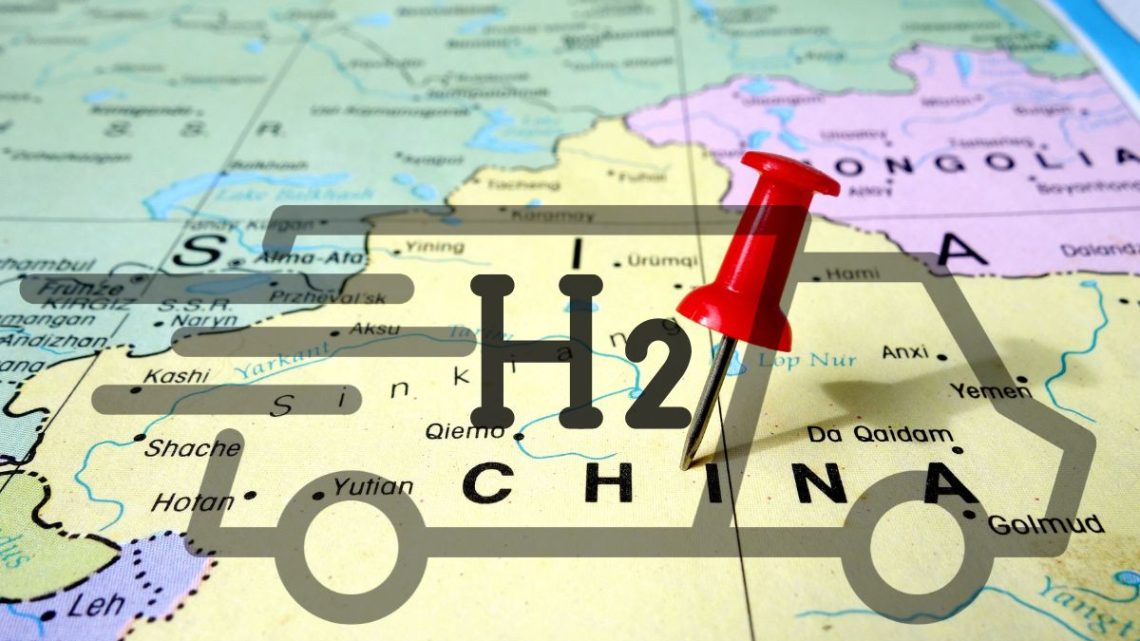 The delivery was a component of an urban logistics and short barge transport project in three regions.

FAW Jiefang has completed the delivery of 300 hydrogen fuel cell vehicles in China that will be used in Shanghai, Beijing and in the Shanxi province for urban logistics and short barge transport.

According to the company, the H2-powered engines operate at a peak efficiency level of 60 percent.

FAW Jiefang is the largest heavy truck manufacturer in China. This is only one of a considerable number of efforts taking place in the country to not only develop a hydrogen economy, but also to help ensure that the country will excel in the production of the zero-emission fuel and the vehicles and equipment to use it. 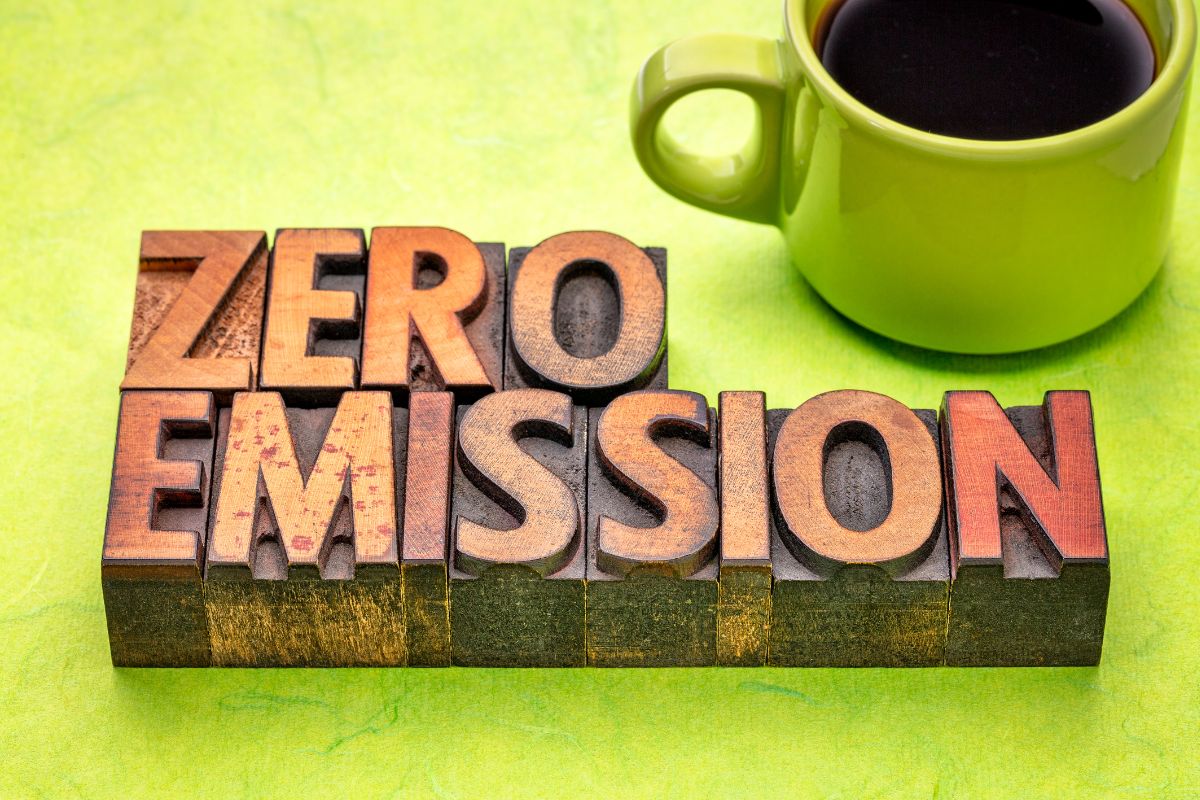 The country’s goal is to produce between 100,000 and 200,000 tons of green hydrogen per year by 2025 – not including the H2 it will produce using fossil fuels and other energy sources. Moreover, it expects to have around 50,000 H2-powered vehicles on its roads by that same year. This was announced in a statement issued in March 2022 by the National Development and Reform Commission (NDRC).

Fuel cell vehicles could play a meaningful role in reducing the emissions of the world’s biggest emitter.

China is the largest greenhouse gas emission producer in the world. It has been working to establish a balance between its climate change goals and energy security and has been turning to H2 as a central part of that effort. Hydrogen has been a particular focus in the country’s strategy to decarbonize its transportation and industry.

By increasingly turning to green hydrogen, China will also be able to reduce the carbon emissions it makes through the production of H2 in the first place. The reason is that its current primary production methods are based on unabated coal and natural gas. As it leans increasingly toward green, it will be powering the production using mainly solar and wind farms.

This latest delivery of fuel cell vehicles aligns with China’s goals for building demand for the use of H2.