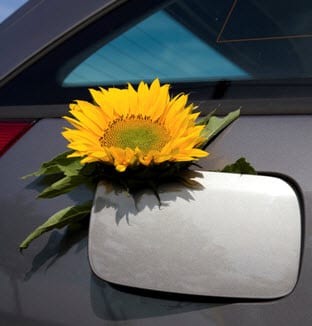 As another legislative session in the U.S. inches closer to finishing, some have criticized the federal government for its apparent lack of activity. The summer session has been long and grueling, with little work getting done in the way of legislation. As federal lawmakers begin to head home, the Obama administration is to pull off what may be the most aggressive political move seen during this entire legislative session. President Obama is looking to sign off on aggressive fuel efficiency standards that could have serious implications for the auto industry.

Fuel efficiency standards could have an impact on the auto industry

Fuel efficiency has been a major concern of the government in recent months. Legislators have been working to establish more aggressive fuel efficiency standards in order to reduce the country’s reliance on fossil-fuels and ensure that new vehicles meet emissions standards. Many of the standards already in place directly affect the auto industry. Indeed, these standards, as well as those in other countries around the world, have been a contributing factor to the auto industry’s adoption of hydrogen fuel cells.

The Obama administration is currently finalizing details of a program that is meant to ensure that passenger vehicles will average approximately 54-miles per gallon by 2025. The plan itself is somewhat ambitious, but the Obama administration believes that such a feat is entirely possible, especially with the majority of large automakers taking a keen liking to hydrogen fuel. If successful, the administration belives that the plan could create more than 500,000 jobs and return $1.7 trillion to consumers through fuel savings.