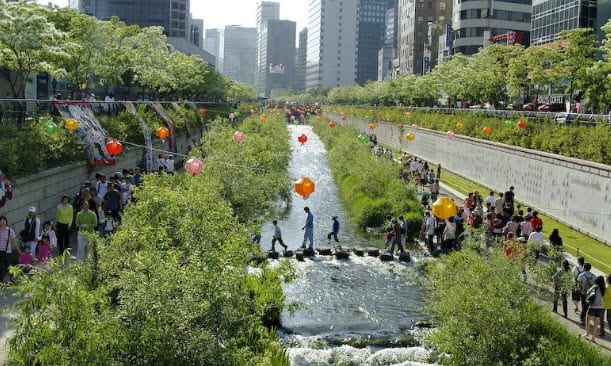 South Korea has an intense interest in clean energy. The country has been working to develop its first hydrogen fuel cell power plant for more than a year and has been making extreme progress in this endeavor. The South Korean government has chosen hydrogen fuel cells as a promising source of power because of their durability and capability to produce large amounts of electrical power at low cost. The government expects that its soon-to-open hydrogen fuel cell power plant will bring a significant amount of energy to South Korea and help break the country’s dependence on foreign sources of energy. FuelCell Energy has been revealed as a supporter of this initiative.

FuelCell Energy, a leading developer of hydrogen fuel cells, has announced that it is participating in South Korea’s establishment of a comprehensive fuel cell network. The fuel cell power plant will be the largest of its kind when it is completed, providing South Korea with some 58.8 megawatts worth of electricity. Construction on the network has yet to begin, but a myriad of companies have come together to throw their support behind the initiative, including FuelCell Energy, which will provide the components necessary for the network’s stationary hydrogen fuel cells.

One of the most attractive aspects of hydrogen fuel cells for South Korea is the fact that the energy systems do not produce any harmful emissions. As such, the new hydrogen fuel cell power plant is expected to be a boon to the South Korean environment. The power plant may help the country attain its own emissions goals well ahead of schedule, though the network must first be built before the country can begin benefiting from it.