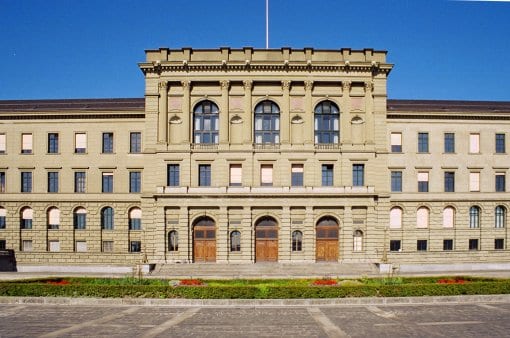 ETH Zurich, a leading technology university in Switzerland, has been awarded more than $10.4 million in funding that will help support its efforts in the field of geothermal energy. The university has been a leading authority on geothermal energy for some time and has been devoted to the exploration of Switzerland’s geothermal potential. Though the country is located well beyond the infamous Ring of Fire — a well known geologic hotspot — geological events are common throughout Switzerland.

Funds to be used to further research in deep geothermics

The funds come from the Werner Siemens Foundation, which is a long time supporter of scientific projects taking place in academia. Some of the funding will be used to install two new professorships at ETH Zurich. These professorships will be dedicated to deep geothermics and how the heat associated with geothermal energy can be used for various purposes. Through the establishment of these professorships, ETH Zurich aims to make geothermal energy a more viable alternative to fossil-fuels and other forms of clean power. The university suggests that as much as 10% of the country’s energy could come from geothermal sources.

Geothermal power is nothing new

Risks abound when tapping into the earth’s energy

While geothermal energy may seem like a very promising form of clean power, there are risks associated with its use. Tapping into this energy can be a problematic process due to the harmful chemicals that are buried deep within the earth. These chemicals are released through natural vents; fractures in the planet’s crust, and can have a very detrimental effect on the local environment.