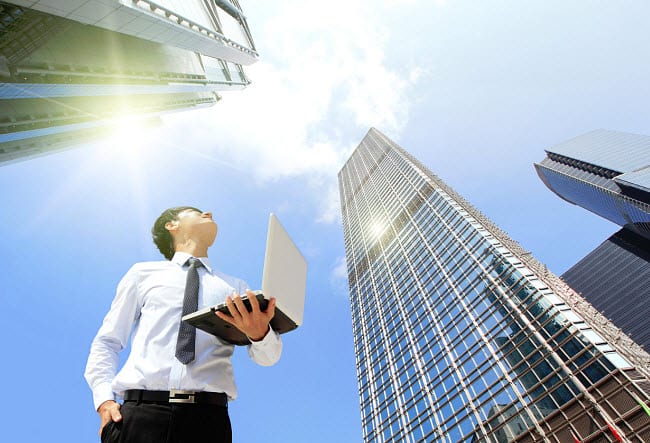 According to the country’s deputy head of the environment department under the Ministry of Land and Resources, Chen Xiaoning, with the assistance of “home-grown technology” more electricity can be generated from clean energy sources, such as geothermal energy.

Low-carbon communities are another plan of the Chinese government.

Wany Jiyang of CASS (Chinese Academy of Social Sciences) has said that there are four geothermal wells that can provide heat for floor space that is 300,000 square meters in size. Housing authorities in TBNA (Tianjin Binhai New Area) have approved theses wells.

For years, China has been doing its best to utilize geothermal energy. The biggest geothermal plant in China, the Yangbajain geothermal power station, was established in Tibet in 1977. Currently, the country plans to upgrade this facility to enable it to produce 7.2 million kWh (kilowatt-hour) of electricity each year for every unit. The goal is to cut down the country’s need to rely on coal to produce power, which will lower carbon dioxide emissions.

Geothermal power can significantly reduce pollutants and toxins, such as nitrogen and carbon dioxide that result from coal burning. Considering the country’s notably poor air quality, this is good news.

According to Wang Bingchen from the State Council Counselors’ Office, a national geothermal association will soon be established. International Geothermal Association President Julie Newson said that the Chinese association will concentrate on technological innovation and international academic exchanges. Newson also stated that China’s young geothermal industry is of major important to the exploration of global geothermal resources.

Nevertheless, China’s geothermal industry is not without its problems. Like so many other countries striving to be greener and more eco-friendly, one of the chief issues that China faces when it comes to utilizing alternative power, is the price. Renewable energy is often costly.

“The government should offer preferential policies to attract foreign investment, and explore how geothermal energy resources can help against pollution,” Wang commented. He also said that the geothermal energy industry in the country lacks innovation and more research efforts are needed.