German state aims to be powered entirely by renewable energy 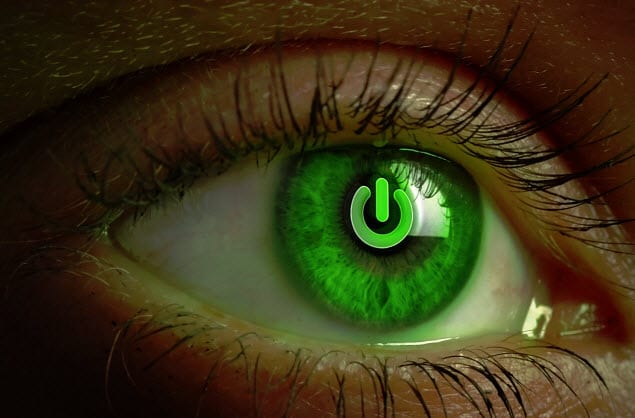 Germany continues to make headlines when it comes to clean energy

Germany has been breaking clean energy records lately and is further solidifying itself as one of the world’s most prominent energy markets. Last month, Germany reached a new milestone in terms of clean energy when 74% of its electrical power came from renewable sources on May 15. The country’s most northern state, Schleswig-Holstein, is prepared to set a new standard for Germany as a whole by being completely powered by renewable energy.

In terms of energy, Schleswig-Holstein is known for its win resources. Powerful wind currents are common throughout the state and tapping into these resources is becoming more of a priority. Eight years ago, the state was generating 30% of its electrical power from wind energy. Over the past few years, the state has been working to support the development of new wind projects, increasing its overall wind capacity over a relatively short amount of time. In 2011, the state accounted for more than 11% of Germany’s total installed wind capacity, generating 3.2 gigawatts worth of electrical power from nearly 3,000 wind turbines.

There are numerous businesses focused on wind energy that operate in the state, taking advantage of its supportive energy policies and incentives. While the state plans to derive no less than 100% of its electrical power from renewable sources within the immediate future, it also has more ambitious plans. Schleswig-Holstein aims to generate some 300% of its electrical power from renewable sources, hoping to deliver the excess energy it produces to the rest of Germany.

Another German state accomplished an impressive energy feat in 2011

This goal may be lofty, but it has been accomplished before in Germany. In 2011, the state of Wildpoldsried produced a staggering 321% of its electrical power from renewable sources, generating more than $5 million in revenue by selling its surplus electricity to the German energy grid. Wind energy is one of the most prominent renewable resources currently available in and helped the state achieve its significant energy accomplishment.