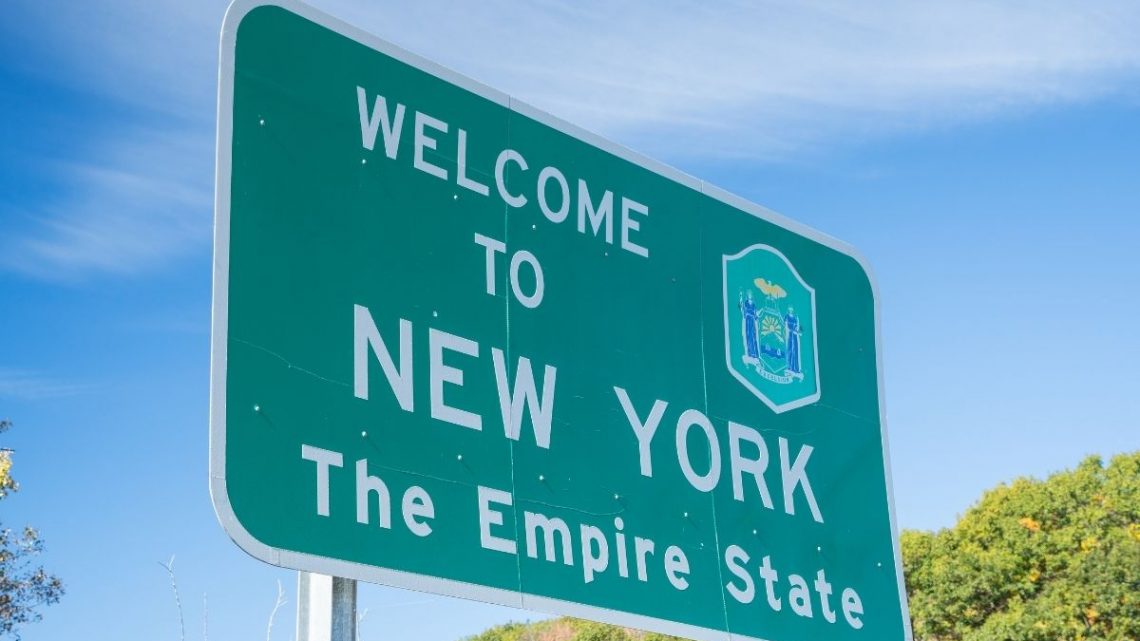 The facility will be built at the Western New York Science, Technology and Advanced Manufacturing Park (STAMP).

The location is in the Town of Alabama, Genesee County. Plug Power is the new manufacturing park’s first tenant. Beyond the green hydrogen plant, it is also funding the construction of a 450MW electricity substation which will support the H2 production facility as well as future STAMP growth opportunities.

This will be the largest clean H2 production facility in North America, according to the official news release. The facility will be producing 45 metric tons of clean liquid H2 on a daily basis to serve the Northeastern New York region. Once the construction is complete, the plant will provide Plug Power’s transportation fuel to customers at a price that will be comparable to diesel. The goal is to pave the way to decarbonize freight transportation and logistics. This will help to play a meaningful role in approaching the 2050 carbon neutrality target. Furthermore, Plug Power has committed to the creation of as many as 68 new jobs. 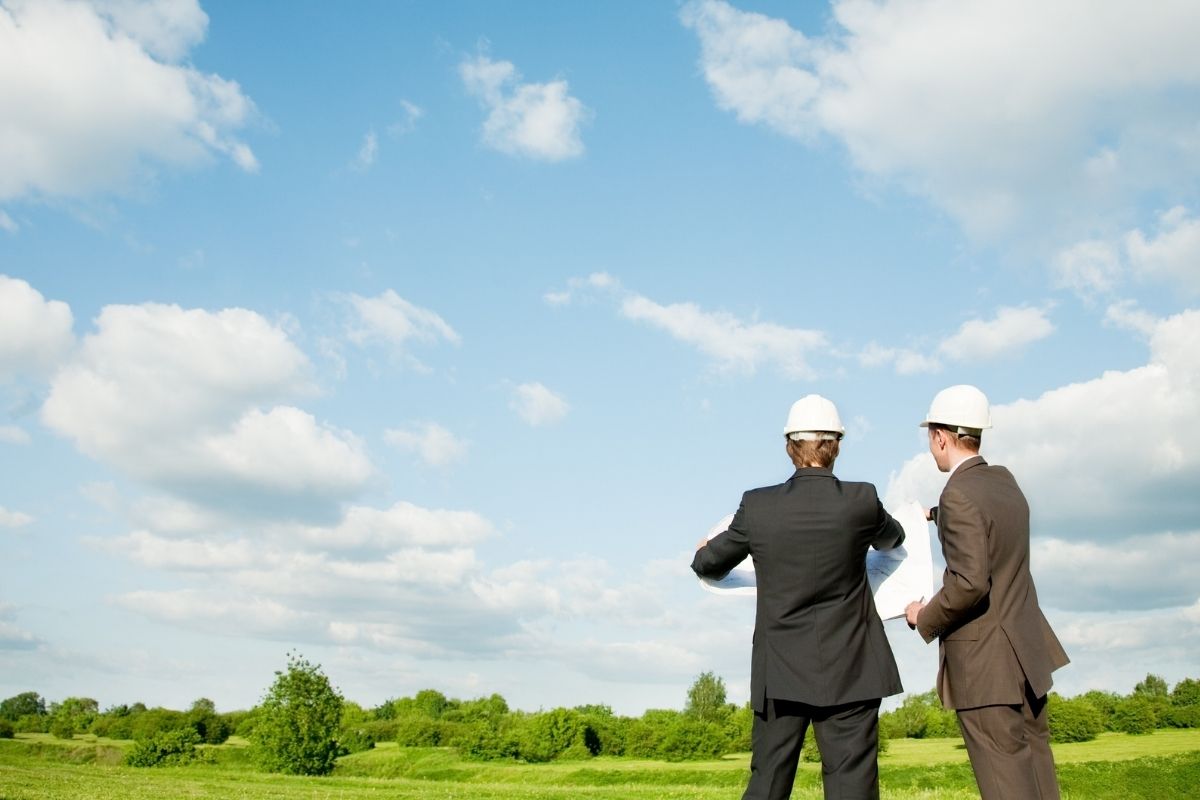 The governor applauded Plug Power and its green hydrogen plant construction in the state.

“This groundbreaking is incredibly significant for the economies of the Finger Lakes and Western New York, providing new jobs and establishing the region as a prime destination for large manufacturers moving forward,” said Governor Hochul. “Plug Power’s new facility will be the largest plant in North America producing green hydrogen, advancing our ambitious green energy goals as we work toward a cleaner future.”

Plug Power selected the manufacturing park for the location of the green hydrogen plant for a number of reasons. Among them was the access to affordable hydropower through the New York Power Authority’s Niagara Project which is located under 30 miles from the site. The Power Authority has also provided Plug Power’s project with a long list of additional incentives.