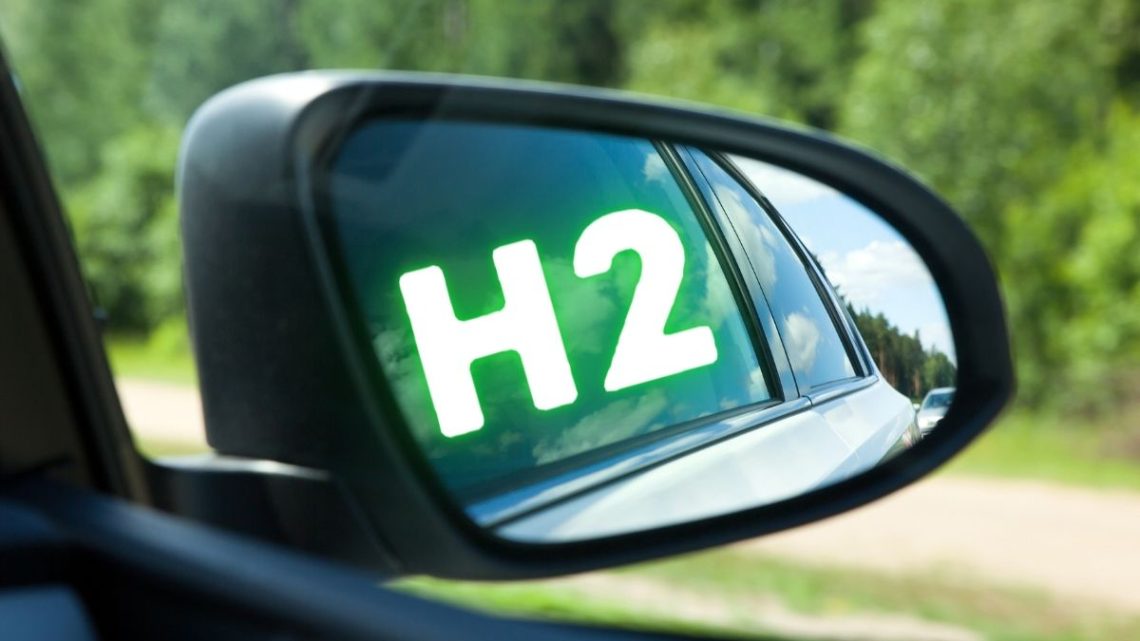 Some consumers are questioning the value of H2 vehicles when EVs plug in and charge directly.

When comparing hydrogen cars and battery electric vehicles, many people wonder why anyone would choose an H2 option when fuel cell vehicles suffer energy loss.

Energy is lost no matter what type of vehicle is driven. It’s easy to assume that an electric vehicle would not be included in that group, as it uses electricity directly from the grid. However, an electric vehicle’s drive system still experiences an energy loss of between 15 percent and 20 percent. 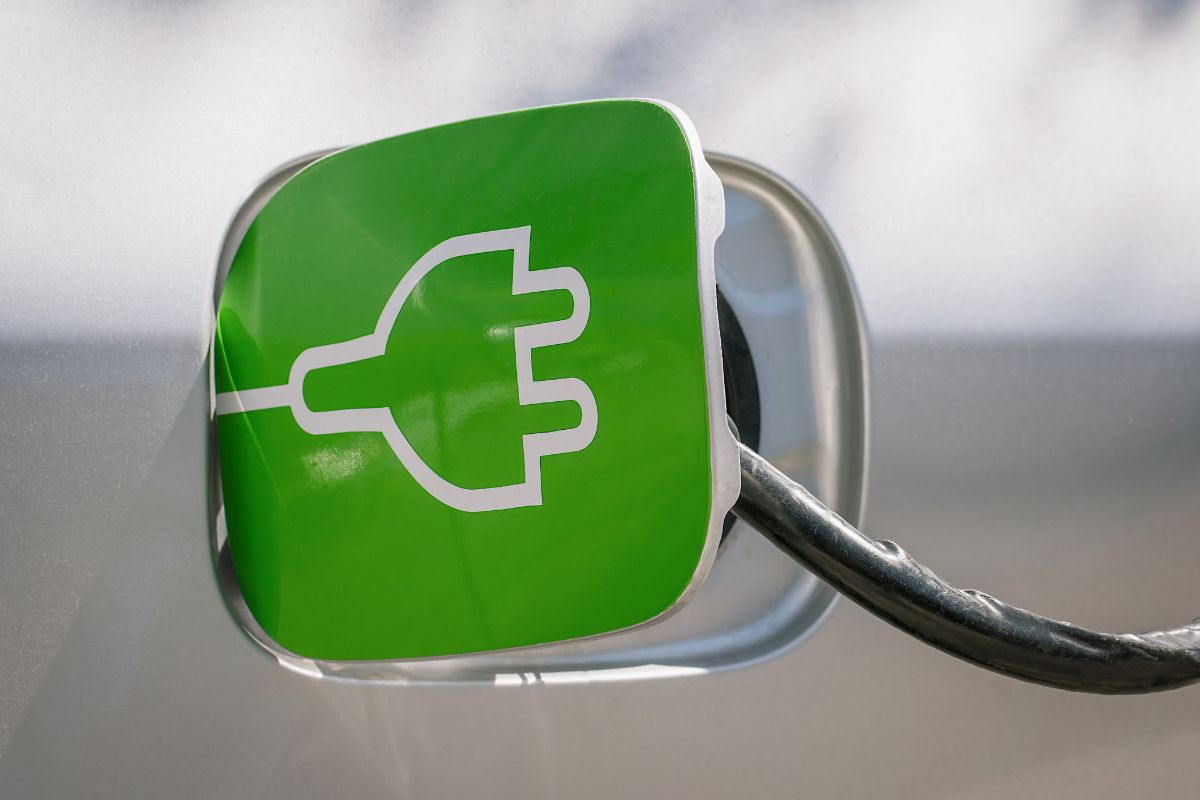 Comparatively, a gasoline-powered internal combustion engine experiences a much higher 64 percent to 75 percent energy loss, according to US Environmental Protection Agency (EPA) data. Fuel cell vehicles experience an energy loss of somewhere between 40 percent and 60 percent, though that technology is rapidly evolving, and efficiency levels are improving, according to the California Hydrogen Business Council.

As important as energy loss most certainly is, there are many other factors that determine whether a vehicle – even one that has zero-emission operations, like a hydrogen car or EV – is truly environmentally friendly and makes the anticipated difference in reducing carbon emissions to combat climate change.

For instance, in deciding whether battery electric vehicles or hydrogen cars are better for the environment, it is vital to consider how the electricity or hydrogen fuel is produced. After all, both can be produced by burning coal or natural gas with unabated greenhouse gas emissions. In those cases, the electricity or H2 still contribute to emission levels, even if it is not occurring within its end use in powering a vehicle.

When using renewables, storing the energy as H2 can help to ensure a steady supply of fuel, as reliability of sunny days, windy days, and the limitations of availability (such as the lack of solar power production at night) can mean that even if energy loss does occur, it takes advantage of any renewable electricity produced but that is not immediately used and would otherwise be lost altogether.

In conclusion, hydrogen-powered cars offer superior sustainability mainly due to no long-term mining involved or large battery waste/recycling, evolving green production development, storage capability and zero emissions. H2 vehicles also offer many benefits to consumers, such as quieter operation due to fewer vibrations from the fuel cell, and much faster refueling times compared to electric vehicles. This makes them an attractive option for those looking for a vehicle that provides both convenience and environmental sustainability.

Hydrogen technology is key to decarbonizing the maritime industry