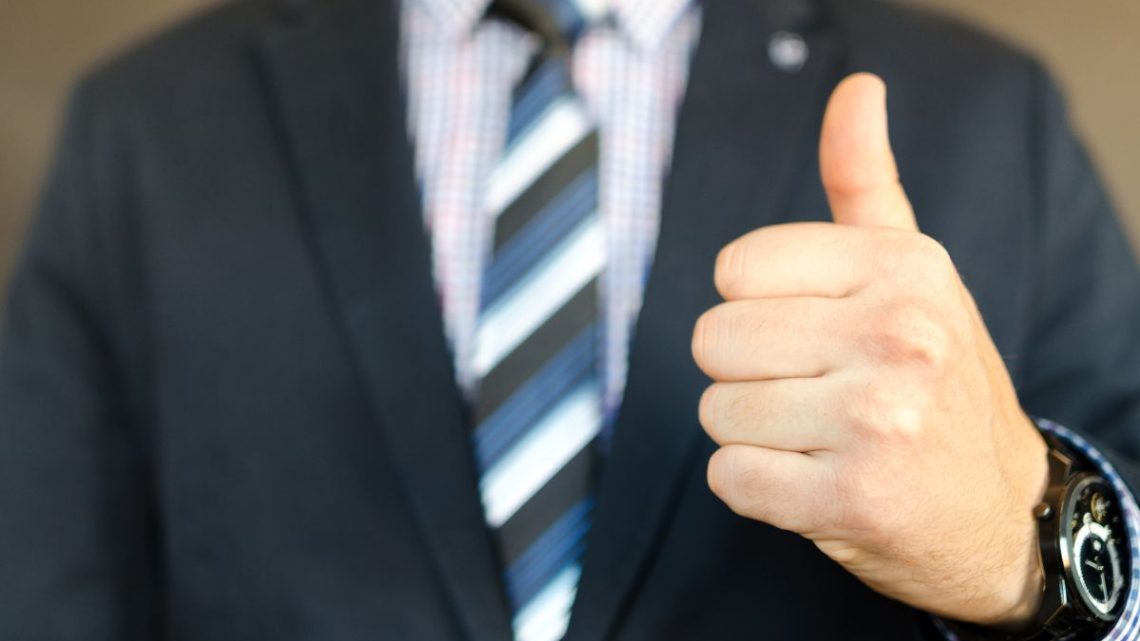 Bureau Veritas granted the company an Approval in Principle, moving it closer to its FC-RACK certification.

The AiP was granted to company’s FC-RACK for complying with rules for their use onboard ships.

Helion’s hydrogen fuel cell technology was determined to be suitable for marine environment, which is called marinization. The equipment will be ensured by a double envelope encloser. This makes it possible to completely seal it off if highly corrosive saltwater condition exposure is to occur.

Among the new safety measures that have been added to the FC-RACK marine system include a dedicated onboard control system, a thermal management system, and an H2 safety system making it appropriate to install the FC-RACK on the vessel’s deck or inside. 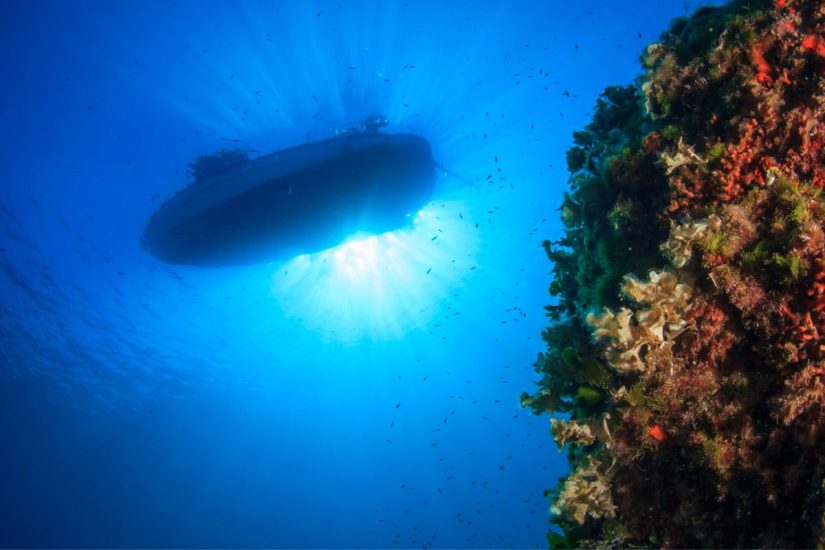 The idea is that it will bring the system closer to full approval, which will place it in the position to expand to broader use.

“The substantive work that has been carried out along with our certifying partner confirms our belief that the product meets the requirements of the maritime sector. The latter also suggests that our FC-RACK Marine will quickly obtain final approval (Type Approval Certificate). This certificate will lead to the industrialisation of the FC-RACK Marine in order to provide a reliable and robust solution to our customers in the marine industry in their decarbonisation ambitions. The story does not end there since our fuel cell system has already been selected in marine projects in real-world conditions,” said Maheo.

The certified marine hydrogen fuel cell from Helion is expected to begin operating near the close of next year. It will provide zero-emission energy to a Piriou shipyard-built dredger. That vessel is operating in France’s Occitanie Region. The company’s 200kW FC-RACK hybrid diesel-H2 dredger will provide the onboard activity energy required when the vessel is at berth. It will also partially supply the power needed for propulsion during dredging activities.