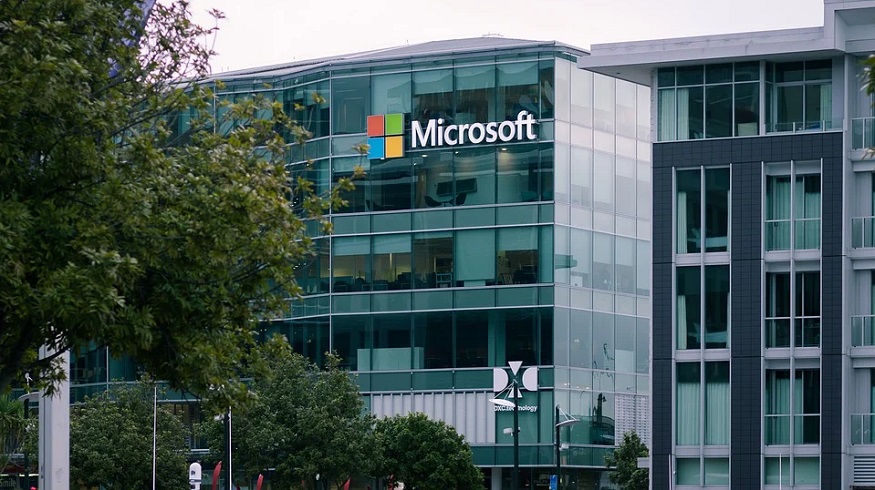 Hydrogen fuel cells and new tech development for their use will provide a solid alternative to diesel backup generators for data centers, according to Microsoft Datacenter Advanced Development Group Principal Engineer Mark Monroe.

It will make it possible for data center operators to entirely “rework” their electrical systems.

Monroe especially believes that hydrogen fuel cells could make both UPS and diesel backup generators redundant. That said, he also acknowledges that it could be at least ten years before the next generation of H2 tech becomes available and capable of meeting the requirements to be reliable alternatives.

“If you start out with just a diesel generator replacement [program] you end up immediately looking at some of the elements of the system and say, ‘Why are we duplicating this function or that function? Why don’t we have a different kind of power available? How can we use that in a more efficient way?’,” said Monroe at a recent Towards Net-Zero event hosted by Data Center Dynamics (DCD). Monroe had been presenting Microsoft’s fuel cell research.

That Microsoft research into hydrogen fuel cells for data centers is part of its overall carbon goal.

Microsoft intends to use H2 and other alternative and renewable power sources for its data centers in order to achieve a carbon negative goal by 2030, not just carbon neutrality. The company’s climate commitment has the support of its co-founder Bill Gates, who has been keeping a close watch on the research.

Monroe and his team have been conducting experiments in which they have recently examined whether H2 was a viable backup fuel.

“Our goal was to scare our engineering group as little as possible by saying that this is just a drop-in diesel generator replacement, so we don’t have to change any of the electrical design,” explained Monroe. “But the real opportunity, in my opinion, is when we start getting into generation two of this and say, well, ‘What would we do differently with the electrical system in a hyperscale data center if we had reliable direct current non-polluting power available at the drop of a hat?’.”

According to Monroe, it would mean looking beyond backup power uses for hydrogen fuel cells and

would involve examining new architectures and, possibly, the way an entire electrical system could be reworked.