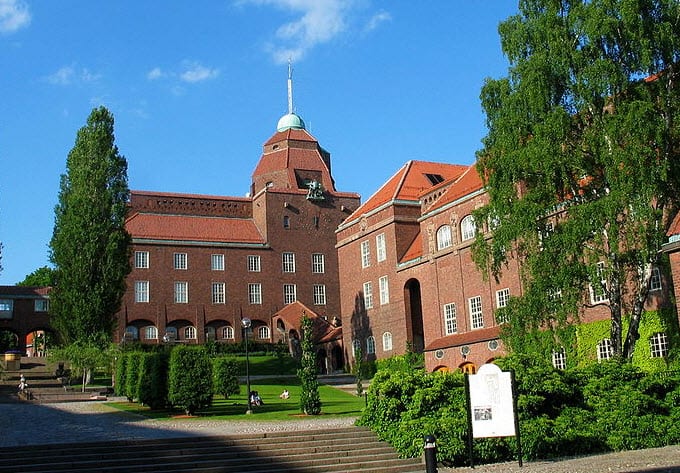 It is hard to anticipate the effects the emerging hydrogen fuel industry will have on the worldwide economy.

As oil prices continue to soar, the need for an actually viable alternative has never been more apparent. The transition to hydrogen, however, is massively expensive, as evidenced by the cost of production for most fuel cell units. While hydrogen incorporation continues at a snail’s pace, the overall cost of fuel cells in holding back a tide of acceptance from both consumers and businesses. The common consensus regarding fuel cells is that their cost must be reduced before they can ever be considered a successor to oil.

Fuel cells are expensive because of their complex makeup.

Most fuel cells are comprised of three components: Cathode, anode and electrolyte. These components come with their own eccentricities that can contribute to the overall function of fuel cells and thereby influencing the overall cost. For years, researchers have focused on removing the need of a catalyst – the electrolyte component – as they make use of no small amount of platinum, the world’s most expensive metals. However, Doctor Bin Zhu, a professor of chemical engineering and technology at the Royal Institute of Technology in Stockholm, Sweden, is pioneering a new fuel cell system that uses only one component.

The new, single layered fuel cell only has an electrolyte, or catalyst. The catalyst is, essentially, a composite of metal oxide and an ionic conductor. It can generate electricity by using hydrogen without relying on platinum to speed up the process. The system is still new and requires extensive testing, but promises to be a major advancement in the viability of hydrogen fuel cells.