The automaker has recalled 2019 models in the United States because of a potential leak issue.

Hyundai Motor has announced that it has issued a recall for several of its hydrogen fuel cell Nexo models in the United States.

The reason is that there is the potential for a leak of the H2 which therefore poses a fire risk.

This hydrogen fuel car recall is neither large nor widespread. In the 2019 model year, there were a total of 54 of the Nexo model built in the affected window of August 10, 2019, through December 17, 2019. It is those models that have been recalled due to the potential for a leak of the H2. The automaker investigated the potential incident when one of the 2019 models caught fire in South Korea while the vehicle was at a fueling station. 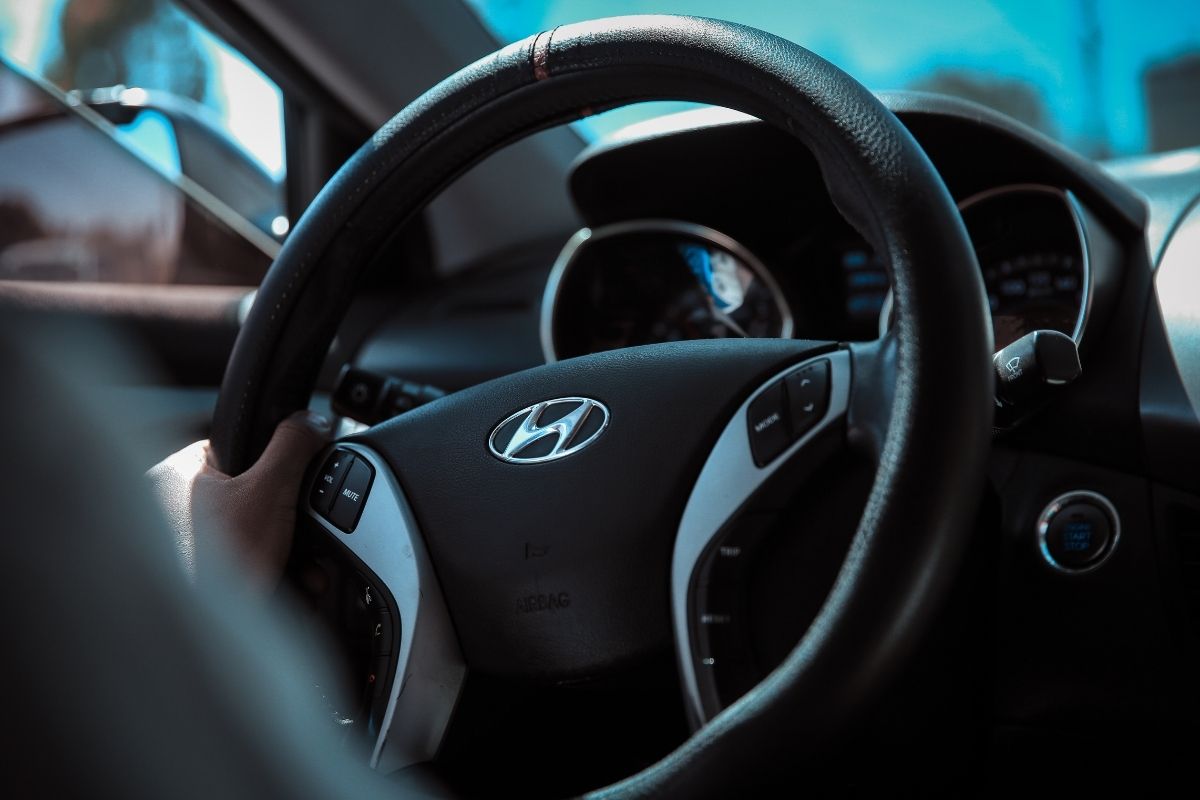 Following that incident, Hyundai launched an investigation to determine the cause of the blaze. What they determined was that shortly after the refueling was completed, a piece of the fueling receptacle had detached. Once the piece came off, it became possible for the H2 to leak out of the receptacle and into the fuel filling compartment. From there, it took only a small static electricity spark to start the fire. In that specific instance, it was when the owner made contact with the fueling cap that the static electricity created the spark. The station’s systems initiated quickly and effectively extinguished the blaze.

Following Hyundai’s investigation that determined what had happened, the 2019 models of the Nexo fuel cell vehicle have been recalled in order to correct the issue.

Hyundai concluded that the reason the piece had detached as it did was due to the use of a prototype epoxy-bonded filter by a supplier, instead of using the original laser-welded filter.

Owners of the 2019 Nexo models affected by the recall will start hearing from Hyundai by mail in early June. Owners will be required to bring their vehicles to a Hyundai dealership to have the hydrogen fuel inlet receptacle checked and replaced. This service will be completed at no cost to the vehicle owners. Moreover, Hyundai has stated that it will be reimbursing any owners that had previously had the issue repaired on their own dime.