Hydrogen fuel production may need to be cleaner 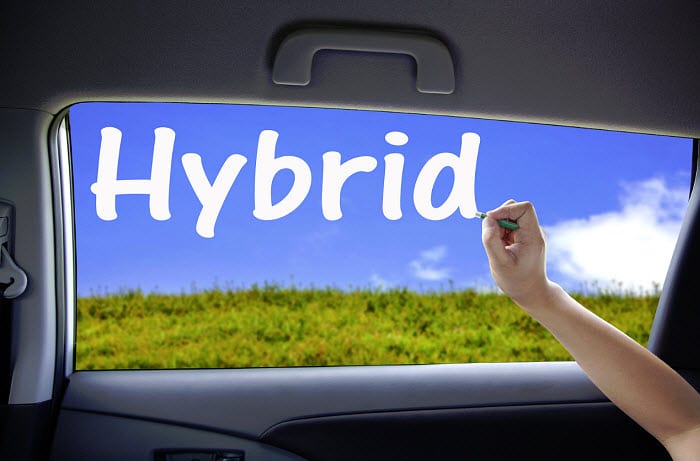 HyperSolar, a developer of hybrid technology that produces hydrogen from sunlight, is beginning to stress the importance of environmentally friendly hydrogen production solutions. Hydrogen is quickly becoming a contender as one of the most widely used energy sources of the modern world. The auto industry is beginning to commercialize vehicles equipped with fuel cells and these energy systems are now seeing more use in the residential sector as well. As fuel cells become more common, the efficient and “green” production of hydrogen fuel is becoming more important.

A better understanding about where hydrogen comes from may be needed, especially in the transportation sector

In the transportation field, HyperSolar is advocating a better understanding of how hydrogen is being produced and distributed through a still forming fuel infrastructure. This infrastructure is taking form in California and elsewhere in the U.S. and is meant to support the commercialization of fuel cell vehicles. HyperSolar suggests that there is some confusion regarding where and how hydrogen is produced, noting that modern production methods are not as clean as they could be.

Conventionally, hydrogen is produced through the consumption of natural gas. This gas is a fossil-fuel that is often extracted from the earth through the environmentally hazardous process known as “fracking.” Like other fossil-fuels, natural gas produces carbon emissions when used. The use of natural gas creates something referred to as “brown hydrogen,” which is hydrogen fuel that has a relatively large impact on the environment because of its association with fossil-fuels.

Producing hydrogen through the use of renewable energy and clean technology may be the best way to reduce the impact that supposedly clean transportation has on the environment. Using solar energy to power hydrogen production is beginning to gain notice from those developing a new fuel infrastructure. Moreover, using renewable energy to produce hydrogen could be a more cost-effective alternative to current production methods.