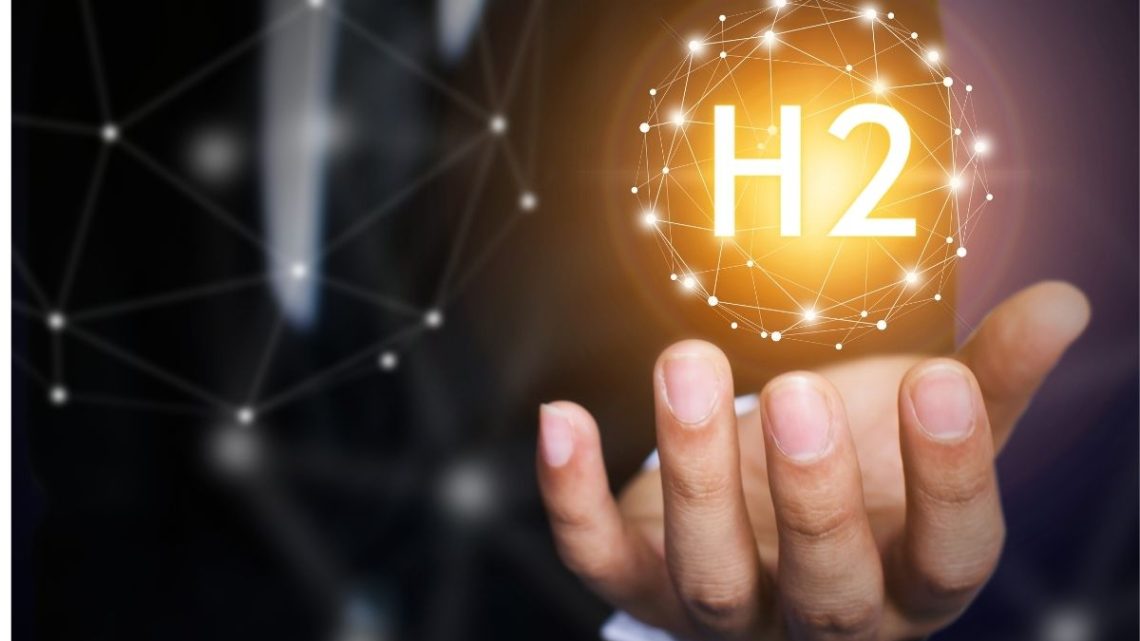 The presentation will focus on tech implemented at the Anglo American Barro Alto Smelter.

The Anglo American Barro Alto industrial complex in Brazil will be implementing the 100 percent carbon-free hydrogen fuel technology from eCombustible Energy this year. The project’s details are going to be presented along with a paper at the 2022 Annual Conference of Metallurgists taking place in Montreal, Quebec, Canada next week.

The paper will be presented by Daniel Brosig, Paykan Safe and Matthew Russel of GCT Engineering.

The hydrogen fuel technology will be used for thermal applications. eCombustible employs patented technology for the generation of a customizable H2-based fuel composed of water electrolysis followed by a magnetic reactor. Using it makes it possible to alleviate the requirement for fossil fuel reliance (Liquefied Petroleum Gas in particular) and considerably reduces carbon dioxide emissions in thermal applications.

“We are committed to creating a paradigm shift to a more sustainable world and the Barro Alto project is a significant step forward toward that goal,” said eCombustible Founder and Chief Executive Officer Jorge Arevalo. “This will be our third project, all under long-term contract, to come online and we are encouraged by Anglo American’s interest in additional locations. We applaud them for their extraordinary vision to revolutionize their operations for the well-being of the planet.” 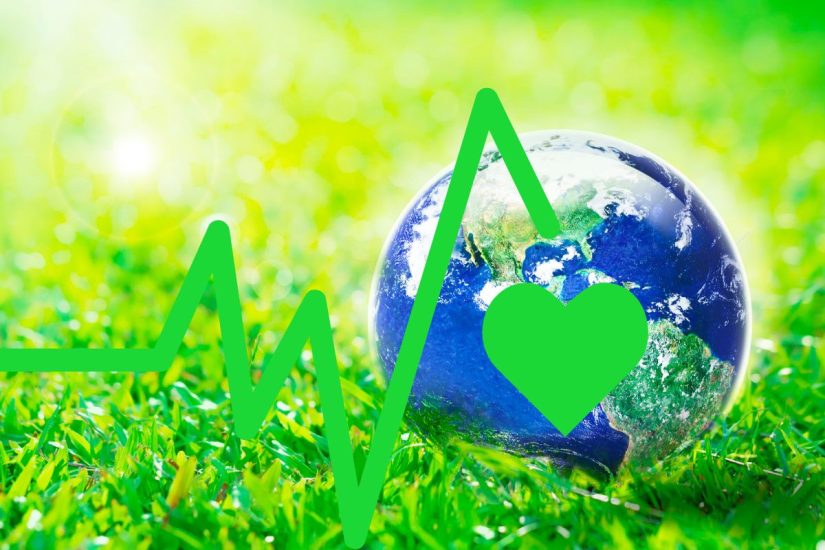 The hydrogen fuel technology paper will include a spectrum of details regarding the H2 production and use.

The paper is titled “Implementation of Novel eCombustible Technology at the Anglo American Barro Alto Smelter”. Highlights of the paper include the following: