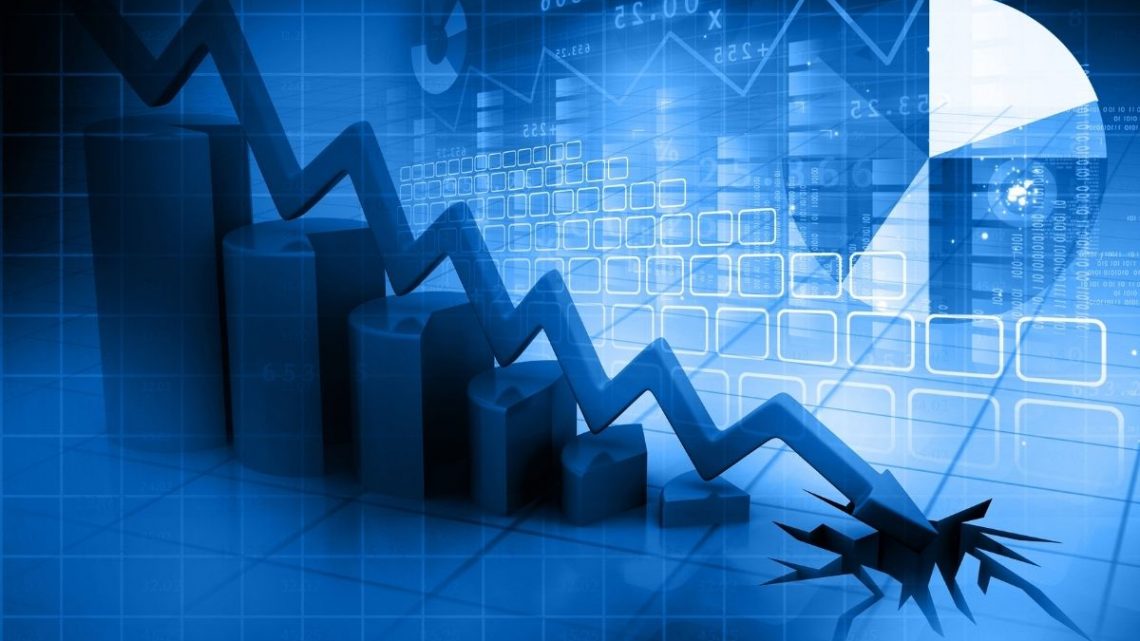 The IEA said that countries and private investors must raise their H2 commitment to reach their goals.

Governments and private investors alike must increase their hydrogen investment into both production and storage to help reduce their net emissions to the point that they will meet net zero goals, said the International Energy Agency (IEA).

So far, countries and investors have only raised about one quarter of what they will need to spend by 2030.

According to the IEA, the current hydrogen investment has reached only about one quarter of the total $1.2 trillion needed by 2030 in order to reach the 2050 net zero goals. So far, countries worldwide that have implemented H2 strategies have committed about $37 billion, said the “Global Hydrogen Review 2021”. Moreover, the private has committed to investing $300 billion. Clearly, this is nowhere near where the IEA says the total needs to be in order to meet net zero commitments for 2050.

It highlights that investment is increasing in hydrogen projects to support clean energy transitions, but decisive government action will be critical to unlock further growth.

The IEA report went on to add a list of recommendations for both hydrogen investments and the way funding should be used to accelerate H2 adoption. The report focused on the importance of developing technologies that will make this alternative fuel cheaper to produced through renewable energy sources. The cost of production – particularly when it comes to green hydrogen which is produced using wind, solar and other forms of zero-emission energy – has been a top barrier to a rapid growth in H2 use.

Hydrogen investment will need to focus on bringing the cost of green H2 down, said the report.

Green H2 can cost between two and seven times to produce when compared to natural gas without carbon capture, detailed the report. As a result, investing in this alternative energy will need to involve funding the development of new technologies and economies of scale in order to bring down that price tag.

“Almost all hydrogen produced today comes from fossil fuels without carbon capture, resulting in close to 900 million tonnes of CO2 emissions, equivalent to the combined CO2 emissions of the United Kingdom and Indonesia,” said the IEA.

The current global electrolyzer capacity for H2 production using water has doubled in half a decade according to the report’s data. Almost 400 projects are currently under development or are in their early development stages. These projects use hydrogen investment funding and are expected to bring the global supply of H2 to 8 million metric tons per year by 2030. This is a substantial increase over this year’s estimated 50,000 tons. However, at the same time it represents only one tenth of where the world needs to be by 2030 in order to reach its net zero emission goals by 2050, said the report.

Investing in hydrogen can impact a spectrum of industries and sectors worldwide.

Last year, almost all H2 consumption took place in industrial and refining sectors, said the author’s reports. That said, projects are underway to bring this renewable energy to a range of other areas where it can play a substantial role, such as steelmaking, chemicals, transport and aviation, among others. These are all areas of heavy greenhouse gas emissions and where considerable challenges stand in the way of reducing those emissions.

Currently, most government policies are placing a primary focus on production. However, the study’s authors say that this focus must bring other sectors into consideration in order to complete the picture to make widespread adoption feasible. This includes the entire infrastructure from hydrogen storage to distribution and fueling stations. 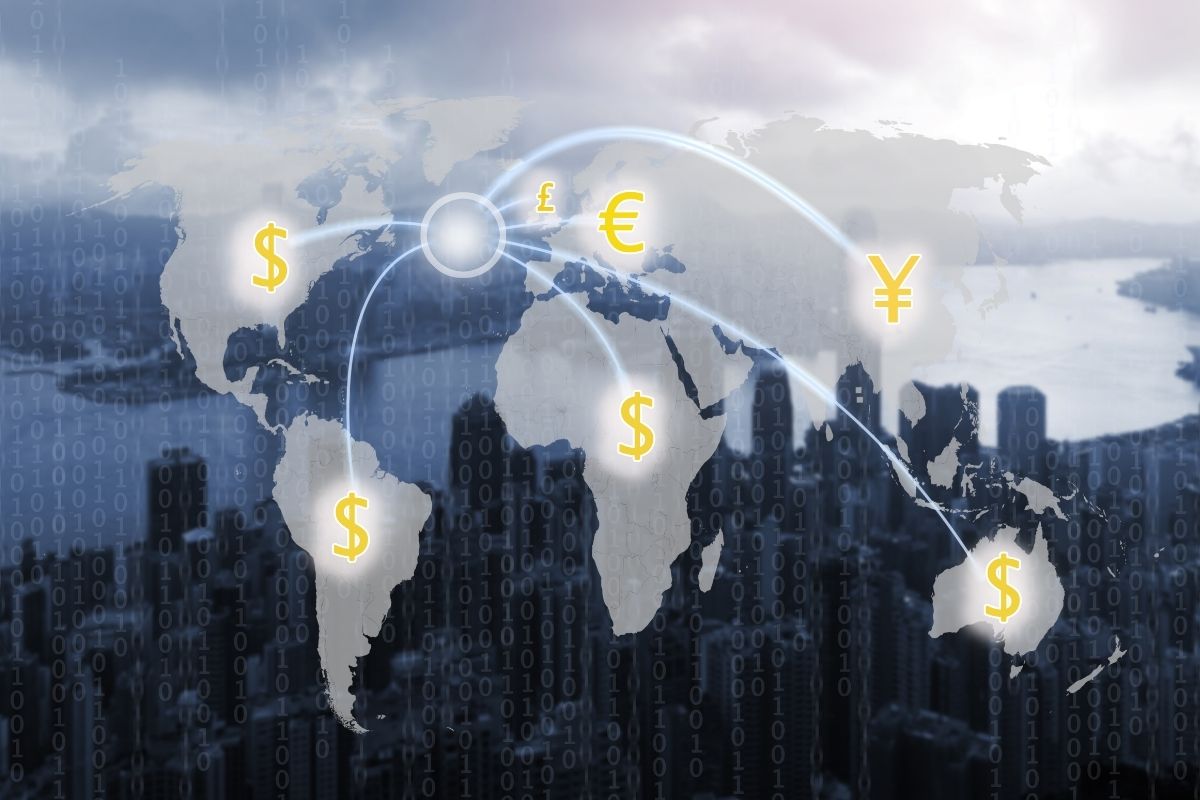 There are now 17 governments worldwide that have specific strategies for hydrogen investment. Moreover, over 20 more countries have announced that they are currently developing plans for their own strategies. That said, based on the current figures, the IEA predicts that all countries with an H2 plan in mind will need to pour far greater funds and resources into their strategies than is presently the case or they will all miss their climate targets by a substantial margin.

About the International Energy Agency

The International Energy Agency is an autonomous intergovernmental organization based in Paris, France. It was established following the 1973 oil crisis within the Organisation for Economic Co-operation and Development framework of 1974.

At first, the IEA’s mission was to respond to physical oil supply disruptions and to act as a statistical information source for the international oil and energy markets. Over time, its purpose has grown to take in the entire global energy system, including traditional fossil fuels such as oil, gas, and coal, in addition to reduced carbon and renewable energy such as hydrogen investment, wind and solar, and biofuels, among others.

The IEA has called on governments worldwide to make clean energy and hydrogen investments as a major component of their economic recovery plans from the COVID-19 pandemic crisis. The organization serves as policy advisor to its member states in addition to major emerging economies such as China, South Africa, India, Brazil and Indonesia. They aim to move the clean energy transition forward while supporting energy security.