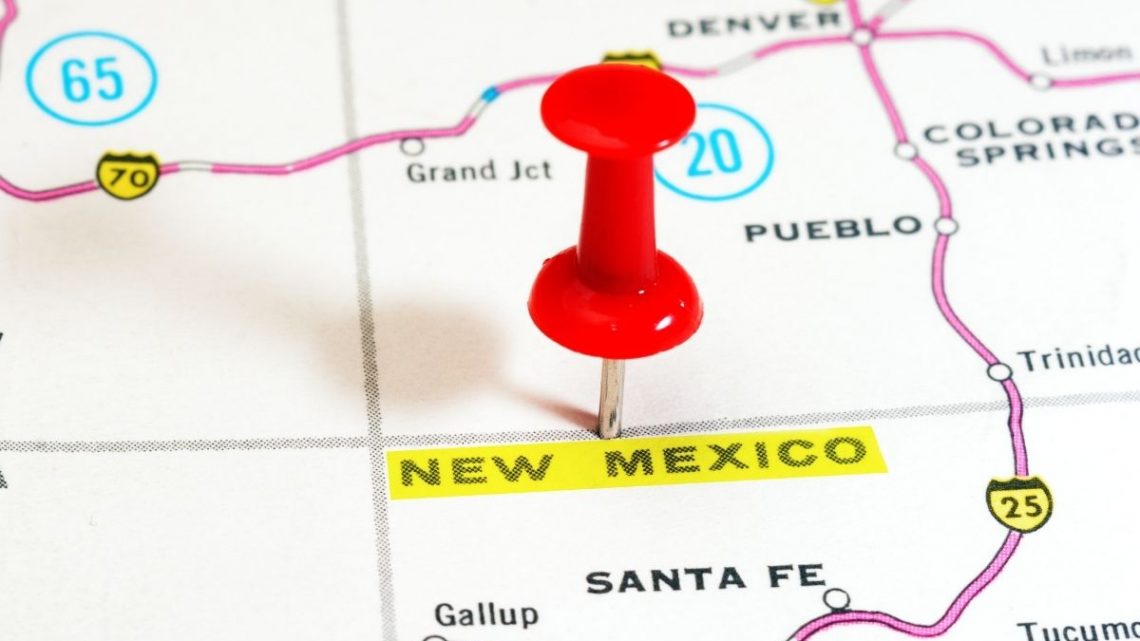 Speaking at the NM Oil and Gas Association’s annual meeting, she thanked attendees for economic contribution.

This would replace the state’s natural gas production with greener H2 production instead.

Lujan Grisham’s goal is to use a New Mexico hydrogen plan for replacing natural gas production with an option that will produce a smaller amount of greenhouse gases. The idea is to provide the state with environmental benefits that will also be economically sound. The governor took the opportunity to briefly outline the effort toward H2 at the NM Oil and Gas Association’s annual meeting, where oil executives were convened. Her speech applauded the impact of the industry on tax revenue, while pledging that the future will include regulations with greater environmental friendliness.

This is the governor’s most recent walk along the dividing line between the fossil fuel industry and green energy in the state. At the same time, she is moving to protect gas and oil producers in the state from the Biden administration’s federal drilling moratorium on public lands. 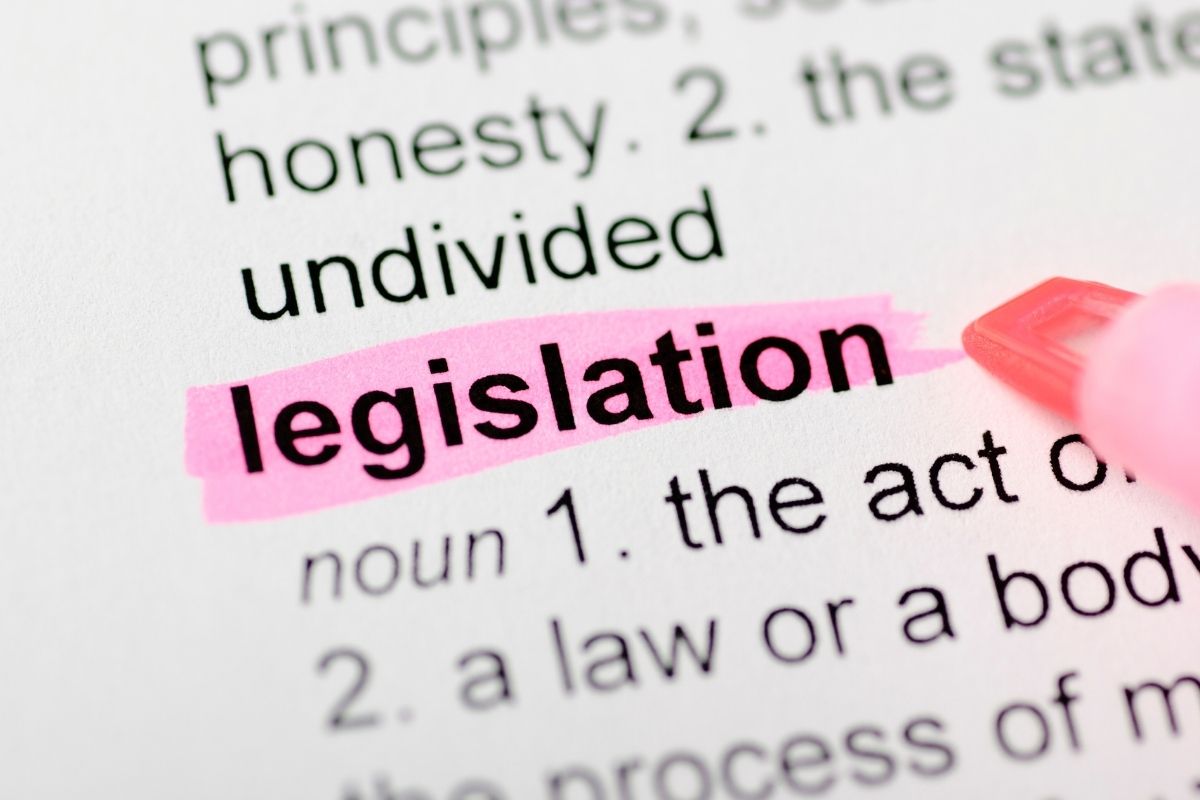 Lujan Grisham pointed to the economic and tax revenue contributions from oil and gas producers which provide the foundation of state education funding. That said, at the same time, she pledged to move ahead with the launch of the H2 industry in the state with legislation in February.

“We are working on that as we speak,” said Lujan Grisham, who went on to point out that this was a component of a strategy to turn the state into a hydrogen fuel hub in the country.

The bill may include incentives and taxes for energy producers to redirect the focus onto H2 production. It could also include frameworks for the facilitation of production and storage, as well as truck traffic refueling corridors and worker training programs for the industry.

“The Hydrogen Hub Act will continue (to) help us reach our ambitious climate goal of decreasing greenhouse gas emissions by at least 45% by 2030 — and boost our economy in the process,” said Kaitlyn O’Brien, spokesperson for the NM Environment Department as quoted in an ABC News report covering the New Mexico hydrogen plan’s development.