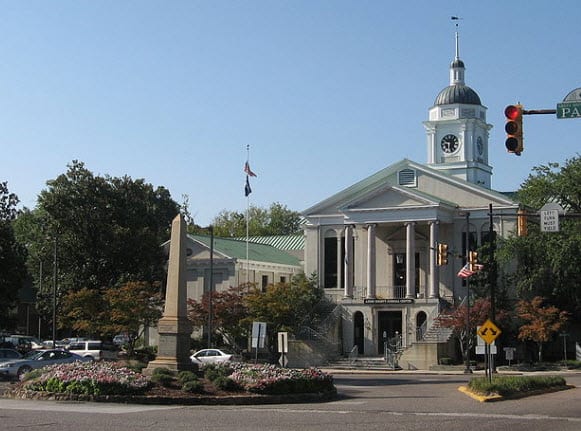 The future of hydrogen-powered transportation may be blossoming in Aiken County, South Carolina.

A number of buses equipped with internal combustion engines running on hydrogen have emerged from the Savannah National Laboratory at SRS. The facility that birthed the fleet of buses is relatively new, but its scientists have very ambitious aims. Led by Dr. Ted Motyka, researchers have been experimenting with ways to incorporate hydrogen into conventional technologies.

Scientists at SRS are also fashioning a more efficient fuel cell that promises to be less expensive than its contemporaries.

In its current incarnation, the fuel cell is to be used for forklifts, offering the same power garnered from a rechargeable battery. However, the fuel cell can be “recharged” in as little as two hours, whereas a conventional battery would take in excess of ten hours.