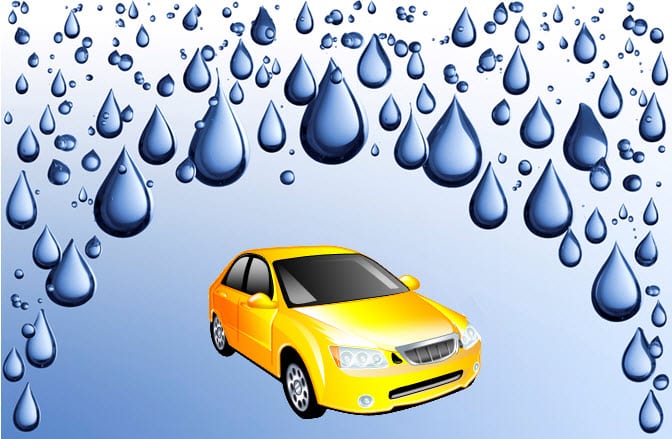 Hydrogen-powered vehicles to pick up steam in the coming years

One of the major challenges that faces the fuel cell and auto industries is the fact that hydrogen fuel cells are incredibly expensive to manufacture. This is largely due to the costly materials that are needed in order for these energy systems to function properly. Lux Research anticipates that breakthroughs in fuel cell technology will make these energy systems more cost-effective, thereby increasing their popularity among consumers.

The first generation of hydrogen-powered vehicles designed for consumers is expected to be the most expensive generation for the auto industry. Automakers are eager to introduce these vehicles to the global marketplace, but are doing so with caution in order to avoid the financial implications associated with the market failure of these vehicles. Many automakers have chosen to launch their hydrogen-powered vehicles in limited supply, hoping to appeal mostly to consumers that have already been won over by the concept of hydrogen transportation.