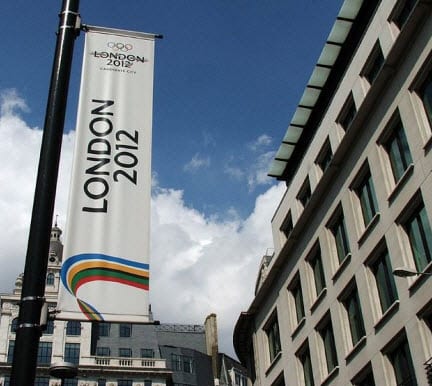 The 2012 Olympic Games are scheduled to begin at the end of this week, and London city officials have been scrambling to prepare for the event as best they can. The massive sporting event is expected to attract thousands of foreign visitors to the United Kingdom, some of whom are expected to be delegates of governments from around the world. One of the most significant challenges may come in the form of transportation. Through the Hydrogen Transport for European Cities (HyTEC) project, London has received five hydrogen-powered vehicles which will serve as taxis for the duration of the Olympic Games.

Taxis to transport dignitaries and guests of the government

The fuel cells used to power the hydrogen-powered vehicles were developed by Intelligent Energy, who had provided this technology to the London Taxi Company in the past. The hydrogen-powered vehicles will be used primarily for the transportation of foreign dignitaries and guests of the United Kingdom government. The vehicles will be fueled at a station operated by Air Products, a producer of industrial gases.

Hydrogen continues to be a popular option for public transportation

Hydrogen fuel has become a popular option for governments looking to renovate their public transportation systems. Hydrogen fuel cells are gaining favor for their emissions-free energy production. Such a feature has been well-received by government officials, who are eager to ensure that London is as close to pollution-free as it can be for the sporting event. Similar steps were taken in China four years ago when the country served as host to the Olympic Games.

Taxis to serve throughout the Olympic Games

The hydrogen-powered vehicles will operate for the duration of the Olympic Games. During this time, London officials will be able to collect data concerning the performance and viability of hydrogen-based transportation. The United Kingdom has shown great interest in becoming an ideal market for the launch of commercial hydrogen-powered vehicles, and may use the information collected during the event as a way to establish itself as such in the near future.