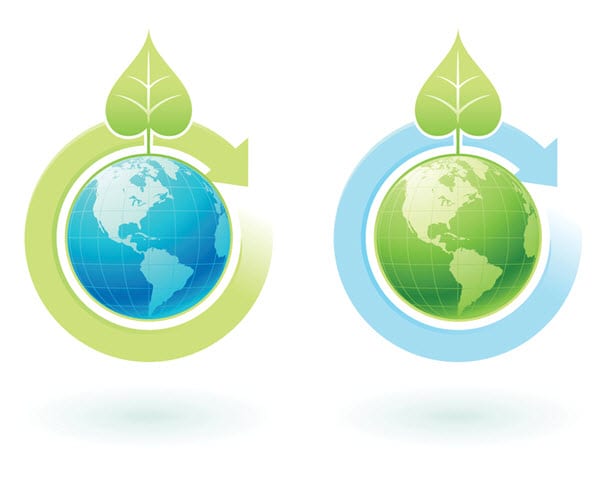 Photosynthesis is a natural phenomenon that has boggled the mind of scientists for decades.

Successfully replicating this process is often likened to the discovery of the fabled Holy Grail. Indeed, the secrets of photosynthesis could unlock a new future for alternative energy and change the way such energy is generated. This month, experts in artificial photosynthesis from all over the world are gathering at Lord Howe Island in Australia to discuss the future of research and how it can be used to change the world of energy.

Thomas Fuance, Associate Professor at the Australian National University, is organizing the gathering, which will bring together some of the brightest minds in science, law and ethics. The gathering will mark the beginning of the Towards Global Artificial Photosynthesis conference, which will be held yearly. Fuance believes that unlocking the mystery of photosynthesis is pivotal to human survival and progress, noting that such research dwarfs the efforts of the Human Genome Project.

Enough solar energy bombards the Earth in a single hour to power all of humanity’s energy needs for an entire year.

Most of this energy is absorbed in plant life throughout the world while the rest goes unspent. A small fraction of the energy is captured in solar arrays set up in deserts and atop houses. This is not the best way to capture the power of the sun, according to Fuance, who believes that photosynthesis is the only way to truly put solar power to good use.