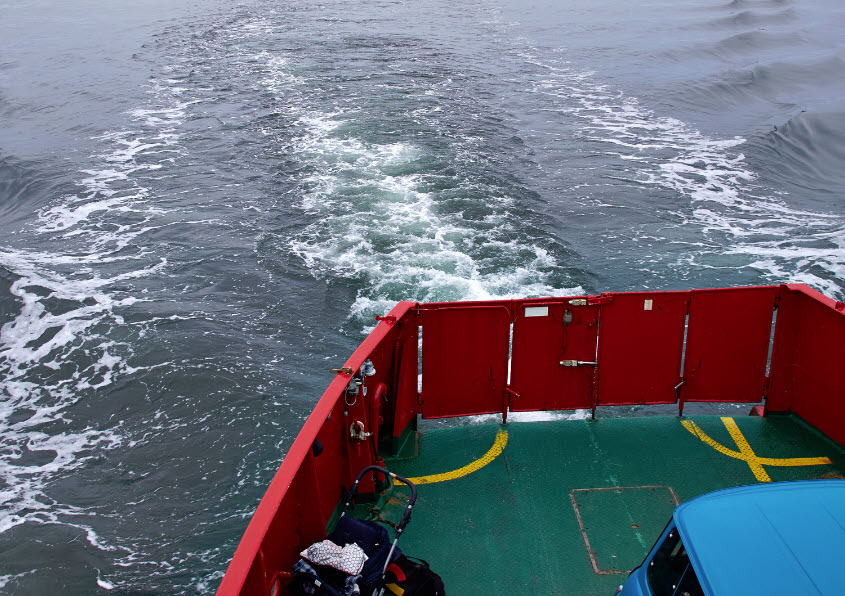 After an amount of £225,000 was invested by the Bristol Council in the hydrogen-powered ferry project…

the first test run has been announced, and will be conducted this coming summer in the Bristol harbor. It is only a few months’ wait before the project will come to life with this test.

Three companies are involved in the project namely No 7 Boat Trips, Auriga Energy Ltd and the Bristol Packet. These three companies, coming together to form a consortium are known as British Hydrogen Boats, a name that was given for this particular project. They will then showcase the hydrogen fueled ferry starting on June 2011 which will continue for six months.

Assistant cabinet member for sustainability of the Bristol Council Neil Harrison views the project as a starting point for growth.

As what he says, the project will be a huge help in kick starting new environmental technology enterprises which will pave the way for economic growth of new areas in Bristol. That will then provide more jobs and investments for local people in technological matters.

For the hydrogen-fueled ferry, the design is by the group of the companies involved, which will be given to a local boat builder who will construct it. The fuel cell system that will be utilized by the boat was created by Auriga Energy. Meanwhile, the hydrogen fuel including the dockside rig for refueling purposes will be provided by Air Products.

Twelve passengers can fit into the hydrogen-powered ferry in a single journey. The test run is done to show to the people, residents, commuters, tourists and businesses the advantages of using this type of ferry.