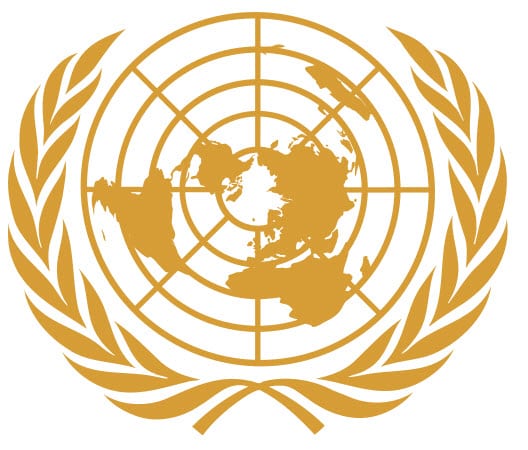 UN meeting to focus on climate and the Kyoto Protocol

The United Nations will convene to discuss the topic of climate change at the end of November. Once again, the Kyoto Protocol will receive some attention from the countries that will be participating in the UN meeting in Qatar. The Kyoto Protocol, which was established in 1997, requires wealthy nations to curb their emissions by an average of 5.3% throughout the 2008-2012 period. The emissions levels in these countries are not meant to exceed the levels they had been since 1990, per the Kyoto Protocol. The measure is scheduled to expire at the end of this year, leaving emissions reduction efforts in a state of limbo.

Australia signs on to participate in renewed Kyoto Protocol

Australia is currently one among several countries that has expressed interest in extending the lifetime of the Kyoto Protocol. Climate Change Minister Greg Combet noted that his representative country will seek to continue its participation in the Kyoto Protocol and that Australia already has promising emissions standards in place. The European Union has already expressed its willingness to continue participating in the measure.

Other countries disinclined to participate in measure

Currently, the U.S., Russia, Canada, and Japan do not support the extension of the Kyoto Protocol. These countries have had limited, if not completely absent, involvement in the measure since its establishment in 1997. New Zealand is also breaking away from the trend in which it follows Australia’s actions closely. The countries not participating in the Kyoto Protocol have turned to other measures to curb emissions and meet the sustainability goals many have set for themselves. In the U.S. and the United Kingdom, cap-and-trade programs are gaining attention as a way to reduce emissions significantly.

The European Union is currently one of the largest supporters of the continuation of the Kyoto Protocol. As such, the governing body may soon see its emissions reduction standards rise up to 30%. These standards would require participating countries in the EU to reduce emissions by 30% by 2020. The United Kingdom has come to support this initiative, believing that higher standards will not cause any undue stress for EU countries.