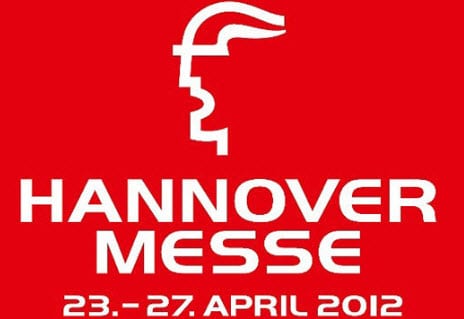 Hydrogen fuel is faced with some challenges, however, that have served as roadblocks to the adoption of fuel cells. These challenges have been the subject of interest from the technology world, with many companies and organizations working to break down the barriers keeping fuel cells from becoming widely adopted. These technological solutions to the problems of fuel cells are to be shown off at the Hannover Messe event, which began April 23 and will run through April 27.