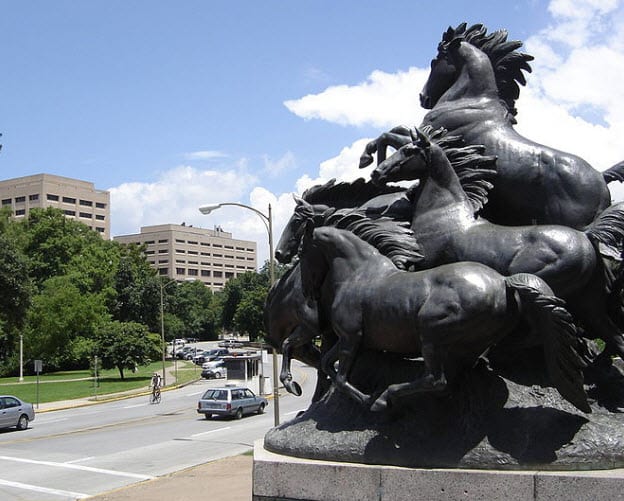 Fuel cells are often steeped in controversy. This controversy stems from their cost, efficiency, and, at times, the simple fact that they are an alternative energy system. Controversy often calls into question the practicality of fuel cells, especially those that break away from conventional designs. Microbial fuel cells, for instance, have been the subject of arguments concerning practicality. These fuel cells contain bacteria that feed on organic material and produce methane or hydrogen gas, which is then used to generate electricity. The University of Texas has launched a new series entitled “Going Green: The Practical Payoff” that aims to highlight the benefits that could be gained through incorporating alternative energy into the operations of a business or organization.

Microbial fuel cells are the focus for the first installment of the Going Green series. According to the University of Texas, these types of fuel cells could hold significant benefits for those using them. These fuel cells are capable of producing electricity from waste. Essentially, as long as there is a steady flow of organic waste, there will be an uninterrupted generation of electricity. The series notes that institutional kitchens could be a perfect place for these fuel cells to operate.

Institutional kitchens could be a good source of fuel

Kitchens found in hospitals, nursing homes, and universities generate a large amount fo waste each day. Typically, this waste is useless, but this could change through the use of microbial fuel cells. The University of Texas suggests that these fuel cells can take the waste generated by these kitchens, or any company which produces organic waste, and turn it into electricity. This would eliminate the waste and help meet the energy demands of those using such a system. Considering that fuel cells are powerful energy systems, a microbial fuel cell with and adequate fuel source may be able to generate enough electricity to meet the needs of a company entirely.