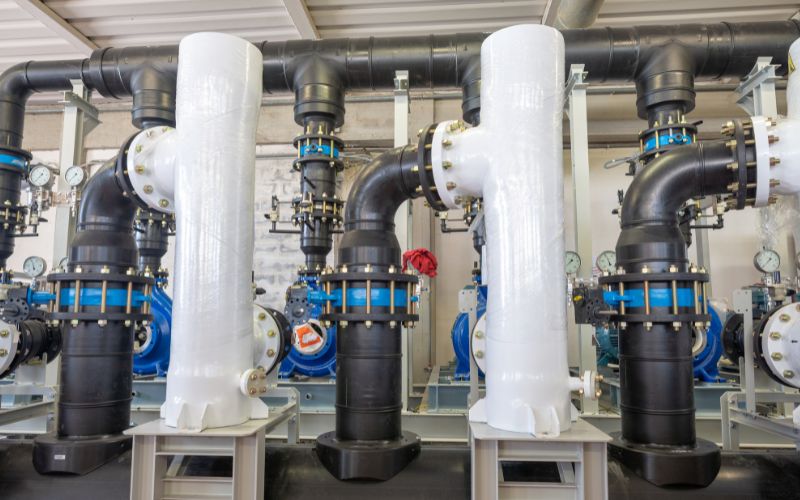 Is it possible to make green hydrogen out of seawater?

Renewable H2 will be an important part of the decarbonization mix, but it requires water.

With the price of renewable electricity on the decline, the production of green hydrogen is becoming an increasingly viable option.

This type of H2 is made using renewable electricity to power water electrolysis.

That said, electrolyzers that produce green hydrogen typically depend on pure water, despite the fact that the most abundant form of H2O is seawater. With the broad availability of salt water, research has been aimed at developing electrolysis that would be able to use salt water directly for mass H2 production.  As a result, many now wonder if there is a real possibility of using this type of technology or if the challenge simply doesn’t look promising. 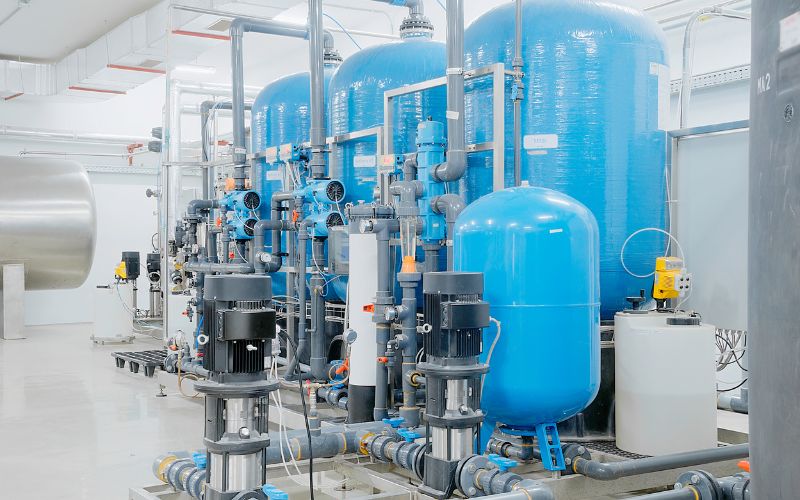 Green hydrogen production to result...
➡️PLAY THIS HYDROGEN NEWS ARTICLE IN: ENGLISH, FRENCH & GERMAN
Among the most important struggles resulting from using seawater in electrolysis is that it corrodes electrodes faster than ultrapure water.  The sodium chloride and organic salts dissolved in ocean water corrode catalytic electrodes, shortening their useful life. As those components are typically among the most expensive parts of an electrolyzer – typically made of rare metals such as platinum – this corrosion skyrockets the cost of H2 to the point that it simply isn’t feasible.

Alternately, desalinization and purification technologies can turn seawater into ultrapure water more usable for water electrolysis, but that technology is expensive as well.

Progress is being made toward the use of ocean water for viable green hydrogen production.

Several advances have been made to help overcome many of the top challenges to the production of renewable H2.  Among them include:

Each of these methods is currently the focus of a green hydrogen production study and shows considerable promise for boosting the viability of the process using salt water. Though the technology isn’t there yet, with such developments well underway, it does appear that seawater has potential for future production of this zero-emission fuel.