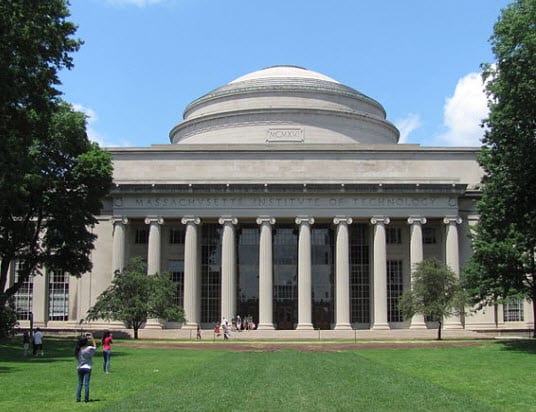 A team of researchers from the Massachusetts Institute of Technology (MIT) have released a new study that suggests the U.S. can store a massive quantity of its CO2 emissions in underground saline aquifers.

Carbon capture and storage is a technological pursuit which attempts to prevent the release of harmful emissions generated by fossil-fuel power plants. This method has been gaining popularity in the realms of alternative energy and environmentalism due to its implications in mitigating or halting the progress of climate change.

According to the study, the U.S. has the capability of storing at least a century’s worth of carbon dioxide in deep aquifers. Researchers note that these aquifers will not simply serve as a storehouse for greenhouse emissions. The aquifers are home to salt water solutions, which researchers say will absorb and dissolve carbon dioxide. This process is slow, but once CO2 is dissolved it no longer presents a risk to the climate.

In this way, the U.S. will not have to overly concern itself with devising CO2 elimination methods.