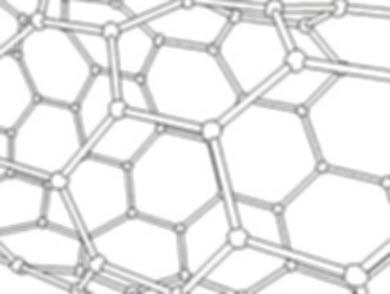 Being able to harness the power of the sun has long been an attractive concept for scientists around the world. The concept birthed the creation of solar panels, which are capable of harvesting sunlight and converting it into electricity. Solar panels have managed to sate the interest of the science community for a time, but many are beginning to look for new ways to generate electricity through the harvesting of sunlight. For decades, scientists have been enamored by the process of photosynthesis and have labored to mimic the phenomenon.

Researchers from the Boston College in Massachusetts, lead by Professors Dunwei Wang and Kian Tan, believe that nanotechnology may be the key to mimicking photosynthesis. Researchers have developed a series of silicon nanowires that are arranged in a net-like pattern. This “Nanonet” has shown remarkable stability and researchers believe that it could have a wide range of applications in the world of energy.

While the Nanonet does not perfectly mimic photosynthesis, researchers have found that it is able to collect sunlight and use this energy to power chemical reactions that are often used to create pain-killing and anti-inflammatory medications. The uses for the Nanonet in the pharmaceutical world are readily apparent, but researchers believe that it can also be used as an energy source for larger clean energy systems, such as fuel cells. The Nanonet could generate electricity by gathering sunlight and feed this energy into a hydrogen fuel cell, enabling it to operate efficiently.

Like other forms of nanotechnology, the Nanonet is still subject to a great deal of research and development. Researchers believe that the technology could have a wide range of uses, but will be conducting experiments in the fields of clean energy and chemistry in the near future.