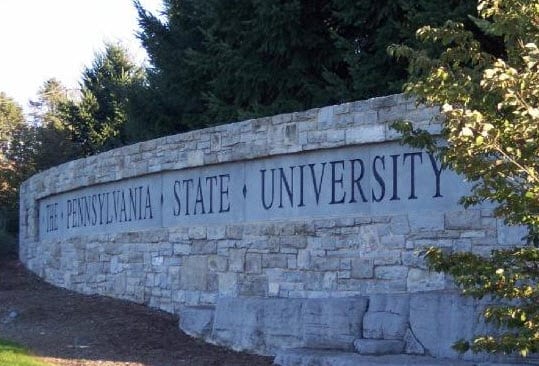 Researchers from the Pennsylvania State University have found a way to produce hydrogen from wastewater without having to rely on grid electricity.

The discovery revolves around salt water and accounts for an “inexhaustible” source of hydrogen fuel, according to researchers. Using a microbial fuel cell packed with a certain kind of bacteria, researchers have been able to produce hydrogen through electrolysis using nothing more than wastewater and salt water. The process is entirely carbon-neutral, making it one of the cleanest forms of energy production known to man.

Microbial fuel cells have been gaining support in the scientific community of late because of their ability to unlock a self-sustaining energy system.

Penn State researchers believe that such fuel cells are the key to future energy production and will help the whole of the world transition from oil.

Conventional fuel cells require some external electricity in order to power the chemical conversion – called electrolysis – that produces hydrogen. This electricity is often derived from burning coal or oil. Researchers have built a new fuel cell that can generate hydrogen without the need for grid electricity, however, showing that fuel cells can be a carbon-neutral technology.

Penn State is currently working on a larger version of the fuel cell that can produce higher volumes of hydrogen using a molybdenum sulfide catalyst instead of the more conventional platinum catalyst found in most fuel cells.