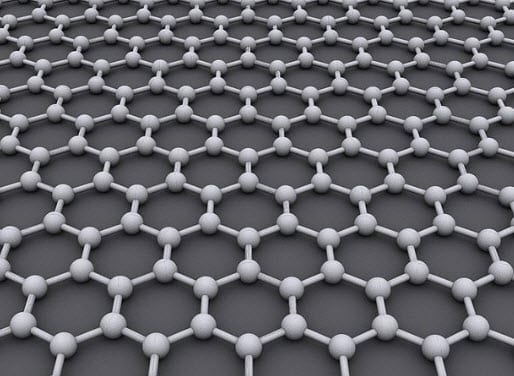 Engineers from the Rensselaer Polytechnic Institute (RPI) in New York have created a battery anode using the world’s thinnest material: Graphene. RPI engineers believe that the battery anode they have developed could be used to power a wide variety of electronics, but may be ideally suited for use in electric vehicles. Research suggests that the graphene they use can be charged and discharged ten times faster than the graphene that is used in conventional lithium-ion batteries.

Graphene anode is more efficient and powerful than its conventional counterparts

Researchers took graphene and exposed it to a laser or, in some instances, the flash of a camera, which created a myriad of fissures and pores and other blemishes on the material. These nearly imperceivable imperfections turn the graphene into a highly effective anode, which engineers claim is much more powerful than conventional graphene anodes. The graphene anode developed by RPI engineers boasts of a high energy density. If used in a lithium-ion battery, the battery would have an extended lifetime and could recharged much more quickly than conventional models.

Batteries could get a boost from new anode

Graphene is a common component of lithium-ion batteries and form the anodes used in the energy systems. RPI engineers believe that if their graphene anode was used in conventional lithium-ion batteries, their performance and longevity could be improved dramatically. This would not require any dramatic renovations to existing batteries and could be an economically viable way to improve the technology.