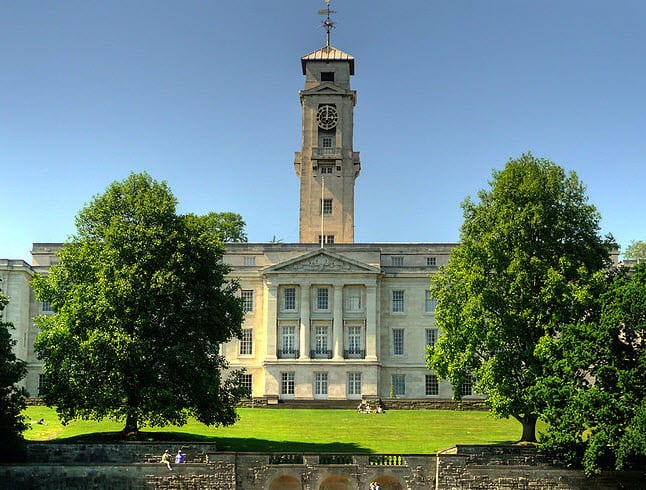 Researchers at the Nottingham University in the UK have developed a new hydrogen energy system that is to be used in residential areas.

The project is part of the university’s Creative Energy Homes initiative, whose goal it is to promote the use of alternative energy in housing. The new energy system is being built to synergize with residential microgrids in order to save space. The notable feature of the system is that it stores excess fuel – hydrogen, in this case – as a solid as opposed to a gas.

Storage has been a problem that has plagued hydrogen fuel for several years. Storing hydrogen as a gas is the preferred method, but such storage requires the gas to be highly pressurized, a process that uses an excessive amount of energy. Liquid storage is cumbersome; as such storage devices are massively heavy. Solid state storage, however, has shown promise in experiments done at the university as solid hydrogen can release energy quickly enough to be useful.

The system is designed to be completely sustainable.

Using solar panels, the fuel cells used in the energy system are provided with the electricity they need to convert hydrogen into electricity. Any excess energy is stored in tanks that will be kept off-site.

The university is already building homes that are environmentally friendly and that will utilize the new energy system. Researchers expect to have a working prototype ready later this year that will be able to power multi-home neighborhoods.