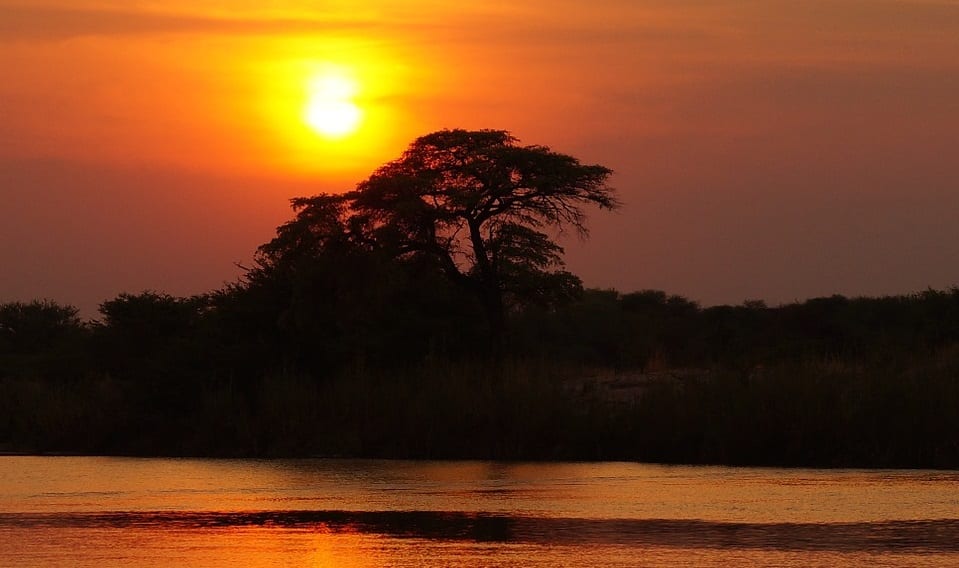 AYUNI Systems has announced that it plans to launch a new solar energy program in Sub-Saharan Africa. The program, called Solar Energy Rent to Own – Pay as You Go, is meant to make solar power more accessible to consumers. AYUNI believes that the program could reach millions of people in the region. If successful, the program could help ensure that consumers have reliable access to solar energy, representing yet another step forward for the region’s efforts to become more environmentally friendly and secure access to electrical power.

Program could extend access to clean power to millions of people

According to AYUNI, the program will provide consumers with solar-powered lanterns and other photovoltaic systems. These systems can be purchased outright or consumers can rent them with an option to own them at a later date. Through the program, consumers will only pay for their solar energy systems as they are used. This could make solar power much more attractive to many consumers, particularly those that live in rural regions that trouble accessing the electricity that they need.

Reliable access to electricity remains a problems for some African communities

Currently, less than 50% of those living in Sub-Saharan Africa have reliable access to electrical power. Those that do have access to energy tend to pay more than 30% of their income for this power. The program is meant to reduce the financial impact of electricity and allow communities to distance themselves from fossil-fuels, which are becoming increasingly expensive in the region. The program is designed to reward consumers the longer they participate, allowing them to eventually own their solar energy systems without having to pay additional fees in the future.

There is vast solar energy potential in Sub-Saharan Africa, but much of this potential has gone unused. This is partly due to the relatively high cost of solar development. While the cost of photovoltaic systems has fallen dramatically over the years, many are still unable to afford solar energy products. As such, programs such as those being launched by AYUNI Systems could go a long way in increasing access to solar energy.