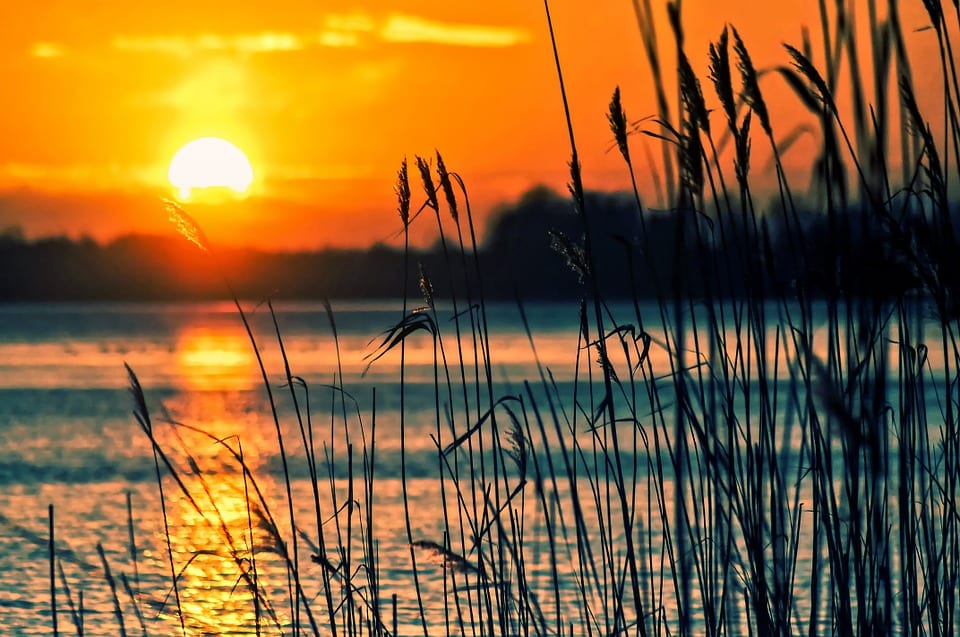 The elements in these plants could lead to fuel cell efficiency and reduce costs at the same time.

The search for new clean sources of energy and high-performance fuel cells is nothing new, especially not for researchers from the Institut National de la Recherche Scientifique, Québec, who may have just had a breakthrough with elements from reeds. These tall plants that grow in wetlands could aid in the production of a cheaper catalyst for more efficient fuel cells.

Fuel cells are not like batteries. Instead of storing electricity for later use, fuel cells generate energy from stored fuels or materials. Hydrogen-based fuel is one such clean energy fuel source from which fuel cells can generate electricity.

Hydrogen produces water as a by-product and is believed to be an effective alternative to fossil fuels. However, to make hydrogen fuel practical for everyday use, high-performance fuel cells are required to convert the energy from this green fuel into electricity.

Presently, platinum is the catalyst that is primarily used to drive the energy conversion. That being said, the major issue with hydrogen fuel cells using platinum, according to Ph.D student Qiliang Wei, is that it is expensive and is responsible for nearly half of a fuel cell’s total cost, reported Phys.org.

Wei is a a Ph.D. student who studies lower-cost alternatives to platinum catalysts and is in Shuhui Sun’s group from the Institut National de la Recherche Scientifique – Énergie, Matériaux et Télécommunications.

Reeds could be a part of a lower-cost platinum alternative to produce high-performance fuel cells.

In his paper, “An active and robust Si-Fe/N/C catalyst derived from waste reed for oxygen reduction,” recently published in the Journal “Applied Catalysis B: Environmental,” Wei reports that reeds are high in silicon and are also a source of carbon.

A potential replacement for platinum is a catalyst that is composed of nitrogen, iron and carbon compounds. However, although these materials are far less expensive, they are also less stable than platinum. This is where reeds could be of assistance.

Wei notes that the silicon and carbon found in leftover withered reed stems that occur naturally at the end of the plant’s life cycle, could enhance the activity of the catalyst. This could be made possible by enabling more nitrogen to group with iron. It could also promote graphitization. This is a process that forms carbon into graphite in another material. The benefit of graphitization is it could improve the stability of the catalysts.

According to his paper, Wei was able to use reed waste biomass to generate the iron-nitrogen-carbon catalyst. Using the Canadian Light Source, he was then able to confirm silicon’s role in these catalysts by characterizing how they performed when silicon was added and when it wasn’t.

“If we can convert waste to add value to materials, it will be of great interest to industry. Our experiment here provides a promising route that can be used to design highly active and stable

catalysts for fuel cells,” said Wei, as quoted by Phys.org.

Although more research needs to be done to determine the viability of reed waste-derived catalysts to make lower cost and high-performance fuel cells, the experiments so far have been promising.