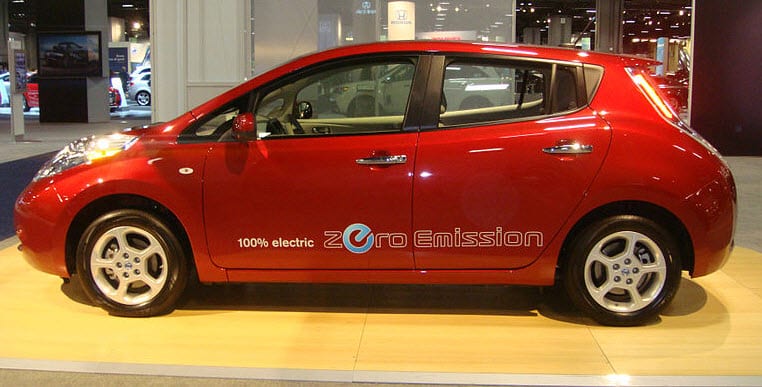 Fuel cells have been the constant subject of criticism.

Those lauding the important of alternative fuel are quick to dismiss hydrogen fuel cells as being a viable alternative to oil, especially when it comes to transportation. Fuel cells have proven to be veritable powerhouses in residential and industrial applications, but proponents of sustainable energy say that the battery is the only way for vehicles to become truly environmentally friendly. Consumers, on the other hand, tend to disagree with this point.

The enthusiasm that consumers show for battery-powered cars may have been misrepresented, according to a new study from the Mineta Transportation Institute. The results of the study suggest that it is not the fact that these cars use a battery that excites consumers; it is that they are alternatively fueled. The study set about asking consumers what alternative fuel they prefer for their vehicles and, surprisingly enough, electric vehicles held the least favor among consumers.

According to the study, the majority of drivers still prefer gasoline over other fuels and hybrids are a close second.

Fuel cells, however, beat out other fuels, like compressed natural gas. The study notes that the reason hydrogen did not rank higher with consumers is due to the lack of a fueling infrastructure. Consumers have concerns when it comes to alternatively fuel cars. The study shows that price is the chief of their worries; as such vehicles tend to be quite expensive for their use of high technology.

Overall, the study shows that people’s minds are shifting away from oil and toward more sustainable options.