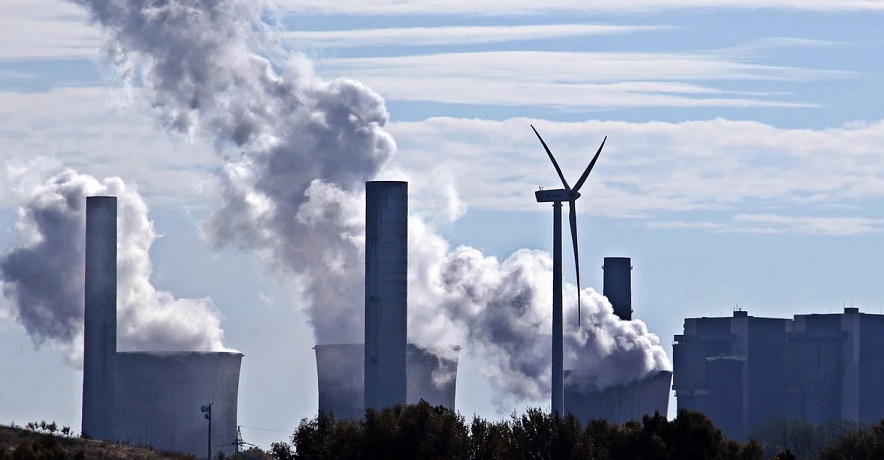 Great River Energy intends to shut down the two units before the end of 2022.

A 1,151 MG coal power plant, North Dakota’s largest energy generator, is slated to shut down in the second half of 2022 in favor of wind turbines.

The facility was determined to have “lost value compared to other alternatives in recent years.”

Great River Energy announced its decision earlier this month. It stated that it intends to close the Coal Creek Station in 2022’s second half. That coal power plant has experienced reducing value when compared to many alternative energy sources such as wind. The statement added that it was “willing to consider opportunities to sell the plant.”

The facility is located about 50 miles north of Bismarck. It employs 250 people and consumes approximately 22,000 tons of lignite per day. According to the company, it is the state’s largest energy generating facility.

The CEO praised the coal power plant’s employees and operations and intentions to ease transition.

“Coal Creek Station is operated efficiently, safely and with pride by a dedicated and talented staff,” said Great River Energy CEO and President David Saggau. “We will make every effort to minimize impacts on our employees and the communities through this transition.”

Moving forward, the company, which functions as a not-for-profit cooperative, is pursuing the purchase of more than 1,100 MW from new wind energy projects before the end of 2023. This will involve an investment of over $1.2 billion. Moreover, the company also intends to alter a coal and natural gas-based energy generation plant in order to convert it to use exclusively natural gas.

Many regions of the world, such as the United Kingdom, used to have a heavy “reliance on coal for electricity” but those have fallen substantially over the last several years. For example, in 1990, 70 percent of the UK’s electricity was from that fossil fuel. That figure is now 3 percent, according to government data.

However, in the United States, the situation is quite different. Coal power plant use remains high. According to the US Energy Information Administration, in 2019, that fossil fuel