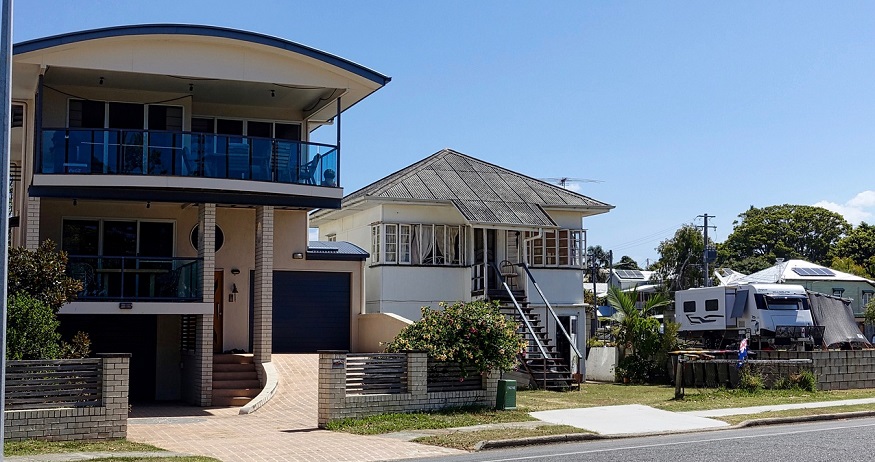 Global wind and solar energy firms, Engie and Neoen will also play a role in this government initiative.

Under a new Australian government-backed initiative, millions of households across the country will be supplied with renewable hydrogen in the place of natural gas.

The renewable energy companies have partnered with the Australian government.

Engie and Neoen are working with the Australian government to help develop the road to a “100% transition” in both South Australia and Victoria. These solar and wind energy companies have established the Australian Hydrogen Center (A.H.C.). Through the A.H.C., the companies will start the replacement process, sending renewable hydrogen into the natural gas distribution networks. This will be done in stages, beginning with a select few towns.

The A.H.C.’s goal is to start bringing up to 10 percent hydrogen into the natural gas distribution networks by the close of 2022. Therefore, it will be diving into strategy development to discover ways to broaden the 10 percent mix beyond the first few towns. The goal is to widen the use of the mix and bring it into the broader natural gas infrastructure and finally reach major cities such as Melbourne and Adelaide. It seeks to “develop a pathway to make the transition to 100% hydrogen networks” across the country.

The work into the AHC renewable hydrogen transition process was funded by ARENA.

The Australian Renewable Energy Agency (A.R.E.N.A.) provided $845,000 (A$1.28 million) in funding for the A.H.C. project, which is also backed by Engie and Neoen. The A.H.C. will be headquartered in South Australia. In 2019, that state announced its green hydrogen export plans for selling to other Asia-Pacific region countries.

It released a statement at the time, saying: “Considering South Australia’s enormous wind and solar resources, we have significant natural advantages that can be leveraged to produce, consume and export 100% green hydrogen.”

The strategy of combining green hydrogen “blended” with natural gas is being applauded as an important step in energy transition toward decarbonized home heating. It provides an even track for the eventual replacement of fossil fuel natural gas with renewable fuel using the same network. That

said, it is acknowledged that the process toward full use of renewable hydrogen continues to involve substantial challenges with regards to tech and cost reduction.