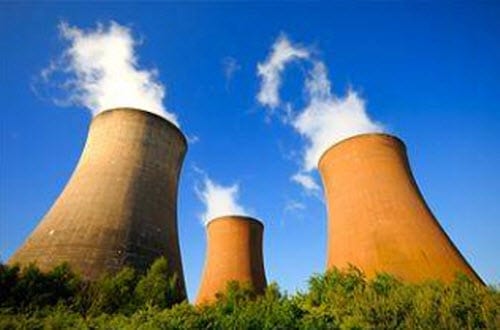 Since the Japanese earthquake of March 2011, nuclear power has been cast as the villain for much of the rest of the world.

The quake triggered a serious nuclear crisis that threatened the health and safety of thousands of Japanese citizens. Had the crisis bloomed into a catastrophe, it would have overshadowed previous nuclear disasters such as Chernobyl. The International Atomic Energy Agency (IAEA), an intergovernmental forum focused on nuclear power, claims that there is a benefit to the energy that is being overlooked.

IAEA member Ibrahim Khamis, Ph.D., spoke at the recent 243rd National Meeting & Exposition of the American Chemical Society concerning the matter of nuclear power and how it can benefit other sustainable forms of energy.

During his speech, Khamis claimed that nuclear energy was the key to unlocking a “hydrogen economy” – a term widely used to refer to a time when hydrogen replaces all fossil-fuels. Khamis noted that current technology is sufficient to utilize the huge amounts of steam created in nuclear facilities for the production of hydrogen.

Steam not a byproduct of nuclear power. Water plays an integral role in power plants, however, as it is used as a coolant.

The water is super-heated by the radioactive rods used to generate electricity, becoming steam. This steam can be used in a fuel cell to produce hydrogen gas through electrolysis. Khamis believes that hydrogen fuel cells that use the steam created at nuclear facilities could make it possible for the U.S. to break away from oil entirely. This hybrid-esque system could provide massive amounts of fuel for new vehicles that use fuel cells.