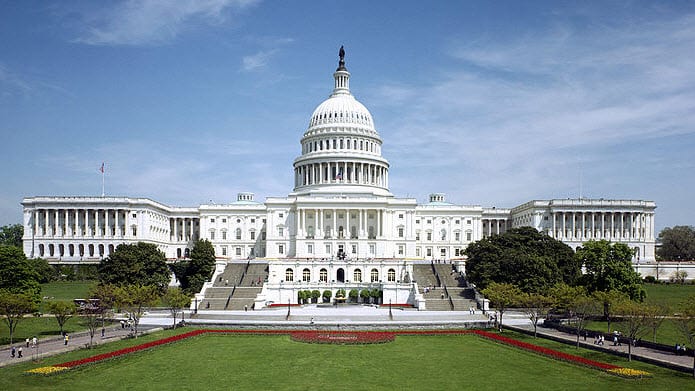 The U.S. government has had a turbulent past when it comes to alternative energy.

The government has adopted goals concerning CO2 emissions and their reduction, but has been slow to take any definitive action on the matter. Now, however, the Obama administration is looking to institute a new rule called the Greenhouse Gas New Source Performance Standard for Electric Utility Steam Generating Units. The plan has been submitted to the White House Office of Management and Budget for approval and may institute new, more aggressive standards regarding a limit on carbon emissions.

The plan is inspired by a 2009 report from the Environmental Protection Agency, which declared CO2 to be a public danger. The EPA has adopted a stance on climate change that suggests that the effects of global warming will have disastrous effects on humanity as a whole.

The agency claims that if more aggressive action is not taken to mitigate the effects of climate change, there may be no way to recover from future disasters.

The initiative has its fair share of opponents who claim that climate change is not a man-made event. Despite this, however, the Obama administration is keen to institute new emissions caps by next year. The new caps are expected to help the U.S. meet its own reduced emissions standards by 2020.