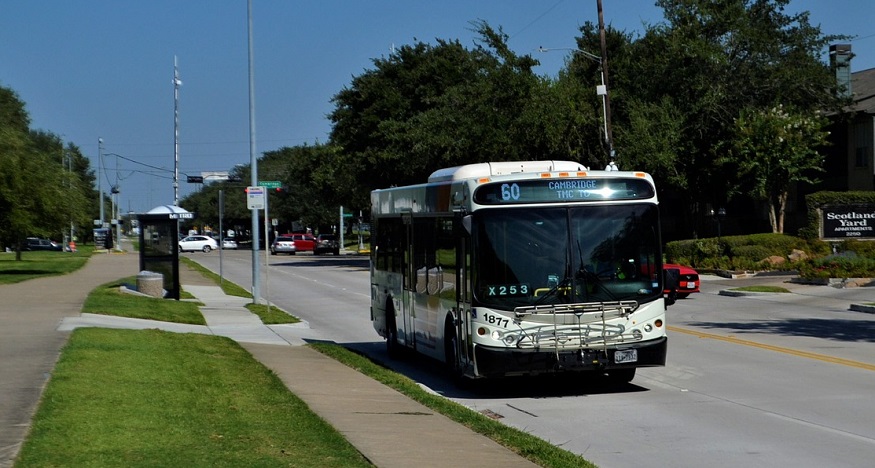 The Orange County Transportation Authority is launching a pilot program for city transit.

The Orange County Transportation Authority (OCTA) has announced the start of a pilot program adding plug-in battery-electric vehicles to its test of hydrogen fuel cell electric buses being tested on its streets.

These new buses will be added to the originally approved 10 hydrogen fuel cell electric buses. The pilot program is meant to allow the OCTA to test the way these buses will perform in use on its streets. This involves a contract with New Flyer of America, Inc. The contract is worth $10.4 million and is partly funded by a considerable grant.

This pilot program is a component of the OCTA’s strategy for the complete conversion of its bus fleet to 100 percent zero-emission technology by 2040.

The H2-electric buses have already started their use, having begun operating earlier in 2020. By adding the battery-electric vehicles to the mix in the test, the OCTA will be able to monitor and measure their performance. This will make it possible for them to determine whether one technology makes more sense than the other in the context of this use, or if a combination of the two is the best strategy.

The OCTA is using the battery-electric and hydrogen fuel cell electric buses for massive data collection.

“This is a great opportunity for us to gather important data about the latest zero-emission technologies to ensure we continue providing the highest level of safe, reliable transit to Orange County riders,” explained Steve Jones, OCTA Chairperson and mayor of Garden Grove. “At the same time, we are helping provide an even cleaner environment.”

This is not the first move the OCTA has made in an attempt to use cleaner technology. Over past years, it already gradually transitioned its fleet to cleaner-burning renewable compressed natural gas (CNG) buses with near-zero-emission engines after having previously had an entirely diesel-burning fleet.

efforts to meet the state’s requirement to transition to a fully zero-emission transit system within the next two decades.