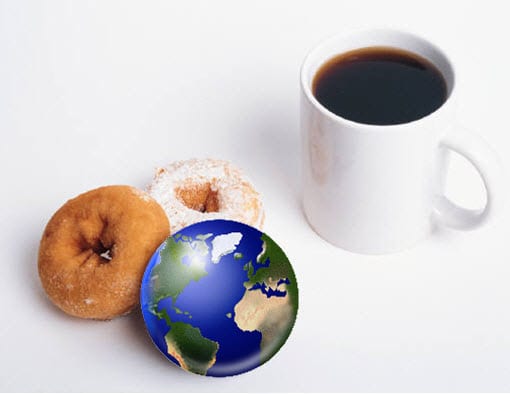 According to the report, Ohio now boasts of more than 25,000 jobs associated with alternative energy and efficiency across 410 companies. Many of these companies came to Ohio because of the favorable business climate. Ohio’s openness to alternative energy companies has also meant that a number of sustainable power projects have been able to take root in the state. The state’s political policies have made it one of the most attractive locations for alternative energy policies.

Economic potential of alternative energy beginning to influence other states

A similar report from the Brookings Institute suggests that Ohio boasts of more than 100,000 clean energy jobs. This report makes use of a broader definition of clean energy. Nonetheless, the economic impact of the state’s burgeoning alternative energy industry is quickly becoming too pronounced to go unnoticed. Other states have shown progress in adopting alternative energy policies that are similar to those seen in Ohio in the hopes of finding similar economic success.

Politics may be the most significant challenge to alternative energy

Ohio’s pursuit of alternative energy is not without its challenges. State legislators have failed to extend a tax credit that would have brought more than $20 million to wind energy projects that are based in the state. While alternative energy has begun gaining attention as an economic issue, it is still one steeped in politics in the U.S.