Plastic waste could be an alternative fuel source of the future 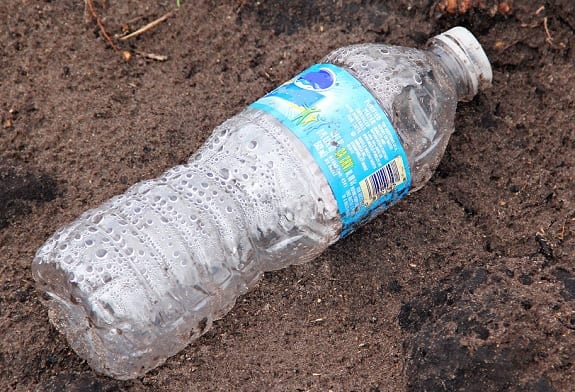 A cement plant in Nova Scotia, Canada intends to generate energy from plastic.

The Brookfield-based Lafarge cement facility is seeking approval from the Canadian province to use some plastic waste as an alternative fuel source to coal, which the plant believes will help lower greenhouse gas emissions and could also help reduce a buildup of plastics in landfills.

According to a recent study, using plastics can lower CO2 emissions.

The plant manager, Scarth MacDonnell, said that a study, which was recently conducted by Dalhousie University, stated that the use of plastics can decrease carbon dioxide emissions by as much as 34% and can reduce other greenhouse gasses up to 98%.

MacDonnell said that the company thinks they have discovered a solution to the “very real problem” of plastics that are left to build up in landfills. He added that the “emissions are safe and meet or exceed provincial and federal government standards.” It is the plant’s hope to obtain 30% substitution of coal.

Furthermore, MacDonnell stated that a study from Nova Scotia’s Department of Natural Resources indicated that there is 79 thousand tons of plastic being dumped into landfills every year in the province. In addition, he commented that plastic that is buried in landfills can take as long as 1,000 years to breakdown and its decomposition can result in pollutants leaking into the groundwater.

If the plan for the alternative fuel source is approved it could create local jobs.

MacDonnell spoke to the Colchester County council to notify the municipality of the company’s plans to utilize plastic garbage as “low carbon fuel.”No one on the council appeared opposed to the idea and Mayor Bob Taylor wished MacDonnell good luck on the plan.

However, before the company can go forward with its intentions, it must first receive permission from other government departments, not the municipality. An application is to be submitted to Nova Scotia’s Department of Environment for an industrial trial to use shredded plastics to replace coal.

MacDonnell stated that if the government gave its consent, using the alternative fuel source would generate local jobs, as more people would be needed to sort, shred and transport the materials. MacDonnell is also willing to inform anyone who would like to learn more and talk about the company’s idea, which he believes would also help Lafarge achieve sustainability for the long term.